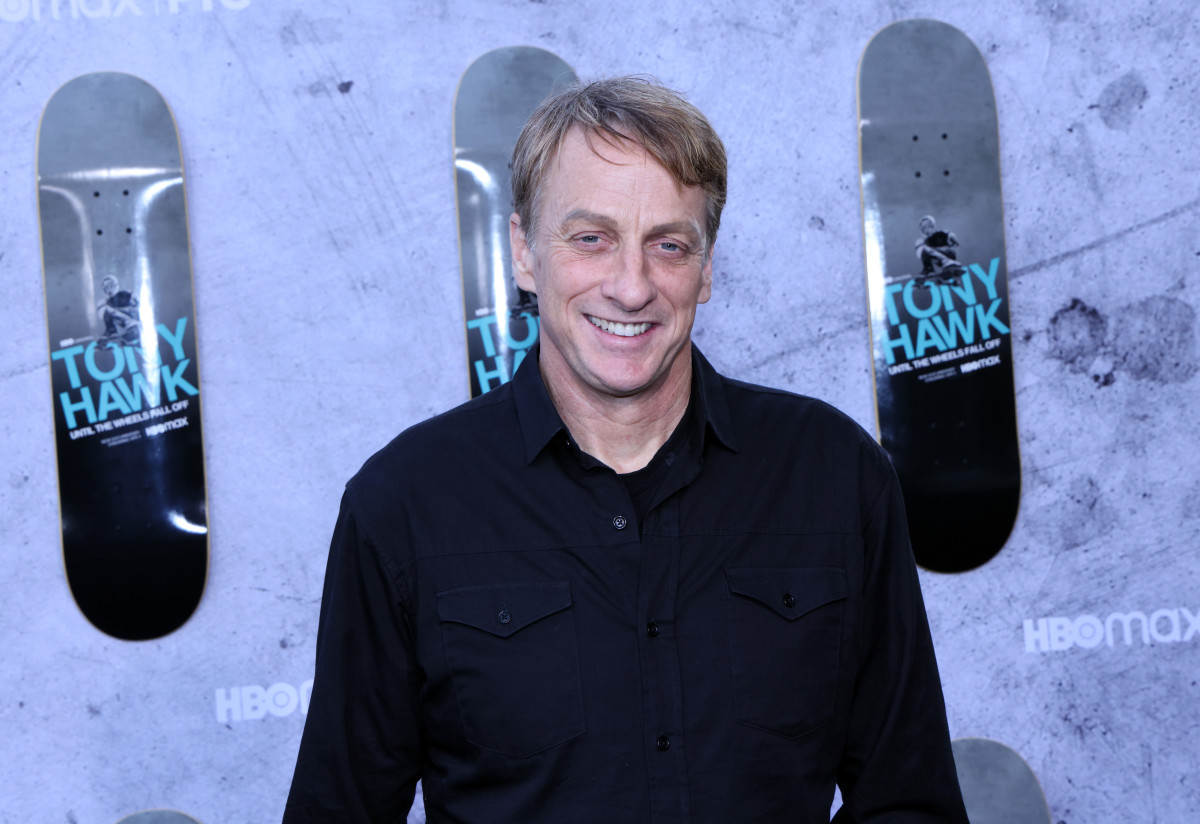 Skateboarder Tony Hawk thought he was on the mend after breaking his leg early this year, but the legend recently got some unexpected news about the injury.

Hawk first announced his femur fracture on Instagram on March 21, when he shared a video of himself at the same skating rink where the injury had been sustained two weeks earlier. The skater was already back on his board, albeit cautiously, and riding away from the scene of the proverbial crime.

Hawk announced at the time that he still planned to skate at the Legends Jam at the Pollen Weekend Jam in Vegas in May. “I am not defying the doctor’s orders by doing this, and I realize I may not be at 100% trick/power capacity by then,” he wrote in the caption.

Many in the comments called him a “badass” for getting back on his feet so quickly, but there was also a lingering concern that he wasn’t giving himself time to heal properly. Unfortunately, the latter turned out to be true.

In a new Instagram post shared yesterday, Nov. 21, which juxtaposes several X-rays from the past few months, Hawk wrote, “…I’ve had confirmation of some news I’ve been dreading for a while: my Femur never fully connected at the fracture site (non-union and varus angulation as they say in the biz) and has only grown further apart on one side of my leg.”

He went on to acknowledge that those who thought he pushed himself too hard – including his wife – were “absolutely right.”

He continued, “I was too cavalier in my approach to skating shortly after my injury, ignoring all the warning signs – pain mostly – and eventually changing the bone placement that never allowed it to fuse properly.” The skater was very open and honest about blaming only himself for the “big setback”, complaining about the inability to turn back the clock and make different choices.

Hawk will need surgery to try and correct the improper healing, which is scheduled for sometime next week. “I’m thankful that I got a kind of ‘do-over’ and hope I can recover more fully this time by being more patient and having less expectations,” he added. The silver lining of this disappointing news is that I could do a lot of skating (and some advanced tricks) without a solid bone to stand on; I should be able to do a lot more with a fully formed femur. going to be a slow, delicate process, but I intend to come out of it stronger, wiser and more grateful than ever.”

Although it’s an unfortunate situation, we’re happy to hear he’s on the mend and wish him the best with his impending procedure and recovery.