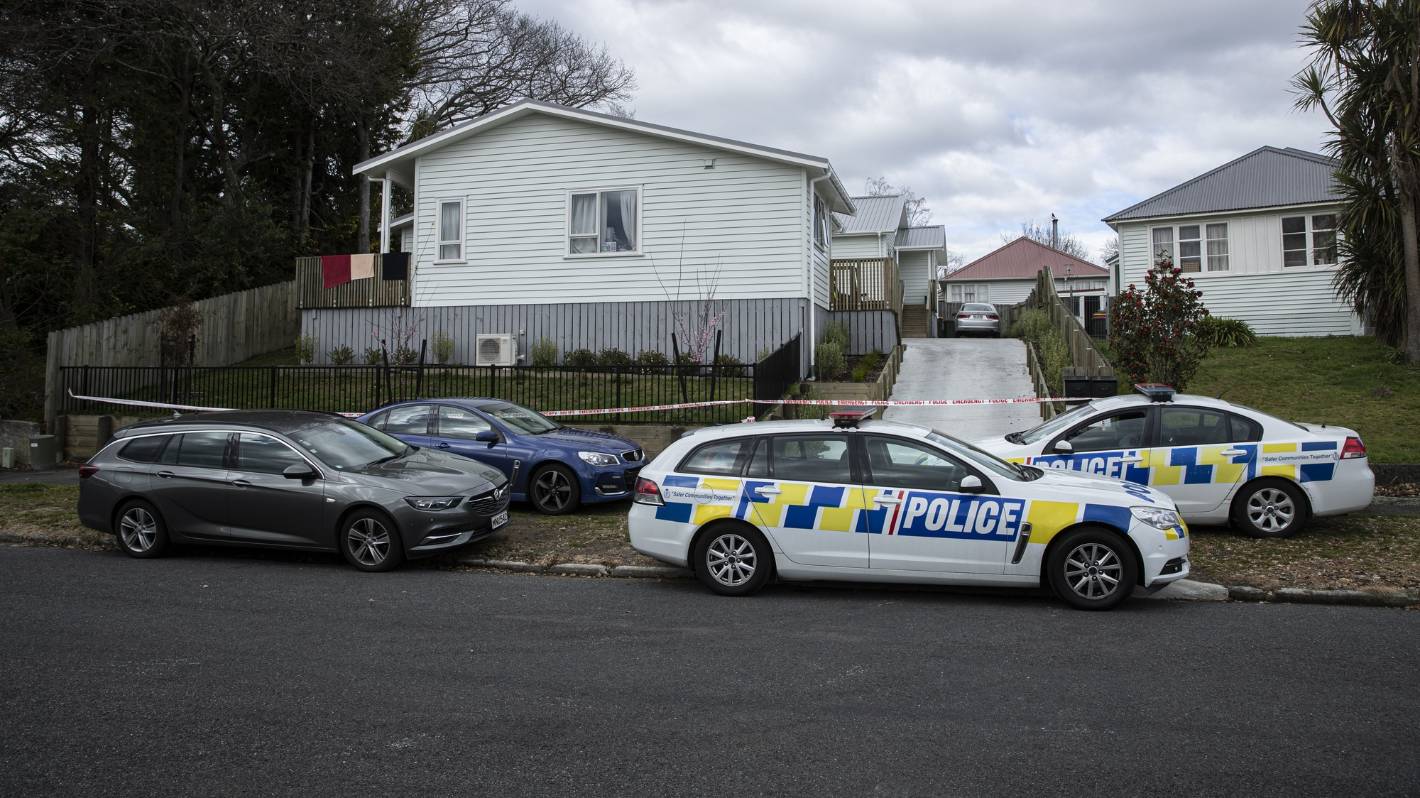 Police at the address in Rotorua where baby Elijah-Abraham Ngawhika was found dead in August last year.

The woman charged with the murder of her six-month-old son had a disturbed mind at the time, but whether the infanticide defense is available to her is “a question for the jury”.

That’s according to Dr Jeremy Skipworth, an associate professor at the University of Auckland and a 20-year veteran of forensic psychology.

Ngawhika faces one charge, that she murdered her six-month-old son Elijah-Abraham Ngawhika between August 28 and 29 last year, when the country was in a Covid lockdown.

Both prosecutor Amanda Gordon and defense attorney Fraser Wood previously told the jury that there is no doubt that Ngawhika killed her son by suffocating him.

The main issue, both said, was whether she killed her son or whether she committed infanticide.

Under the Crimes Act 1961, the rare charge of infanticide may apply: “Where a woman causes the death of a child of hers under the age of 10 in a manner amounting to wrongful homicide, and where at the time of the offense the equilibrium of her mind was disturbed”.

Skipworth outlined the history of Ngawhika’s abuse, and previous diagnosis and treatment for mental health issues, and told the jury that he believed she was indeed undergoing a serious mental disorder at the time of the murder.

He said there was “no real problem” that Ngawhika “had a deranged mind”.

He said the problem with an infanticide charge was that the mental disturbance had to be a direct result of childbirth.

“It is questionable whether there is a significant association with childbirth,” he said.

He also referred to a video shown to the jury on Tuesday of Ngawhika’s police interview, referring to a comment she made about her daughter being auctioned online, and when she tore up a piece of paper where she had been asked to draw a map of her home.

He also said that more than half of the time during their two-hour interview she was “sobbing, crying uncontrollably”.

The jury was also given details of a telephone conversation between Ngawhika and Elijah’s father, when she called to tell him that she had choked their son.

“My paranoia got the best of me,” she told him.