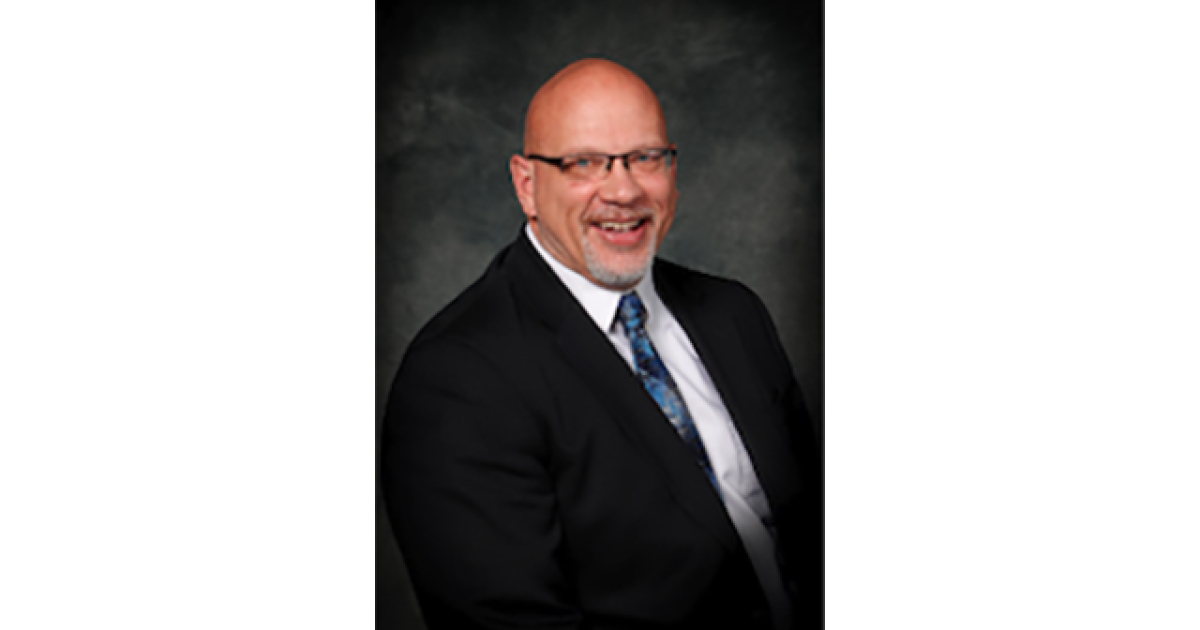 Ken Weaver had the president of the school board read his statement at Tuesday’s meeting.

Weaver says his doctor has put him on medical leave, effective Wednesday, and he plans to leave his position in February 2023. He cited the stress of his position and deteriorating health in recent months.

Weaver was elected superintendent in March of this year. He has worked in the district for nearly two decades.

“There are few words that can measure the amount of gratitude we have for Mr. Weaver for that service, for his leadership, and for his continued advocacy for our schools. We wish him and his family well as he takes the time to to take care of himself and his family,” said the school board a statement.

The board appointed Anita Qonja-Collins, assistant superintendent of elementary education, as acting interim superintendent. Qonja-Collins has been working with Oxford schools since 2018. Before that, she was a teacher and administrator. She will start her new position immediately.

The news comes as the district prepares for a year since the mass shooting at Oxford High School that killed four students on Nov. 30, 2021.