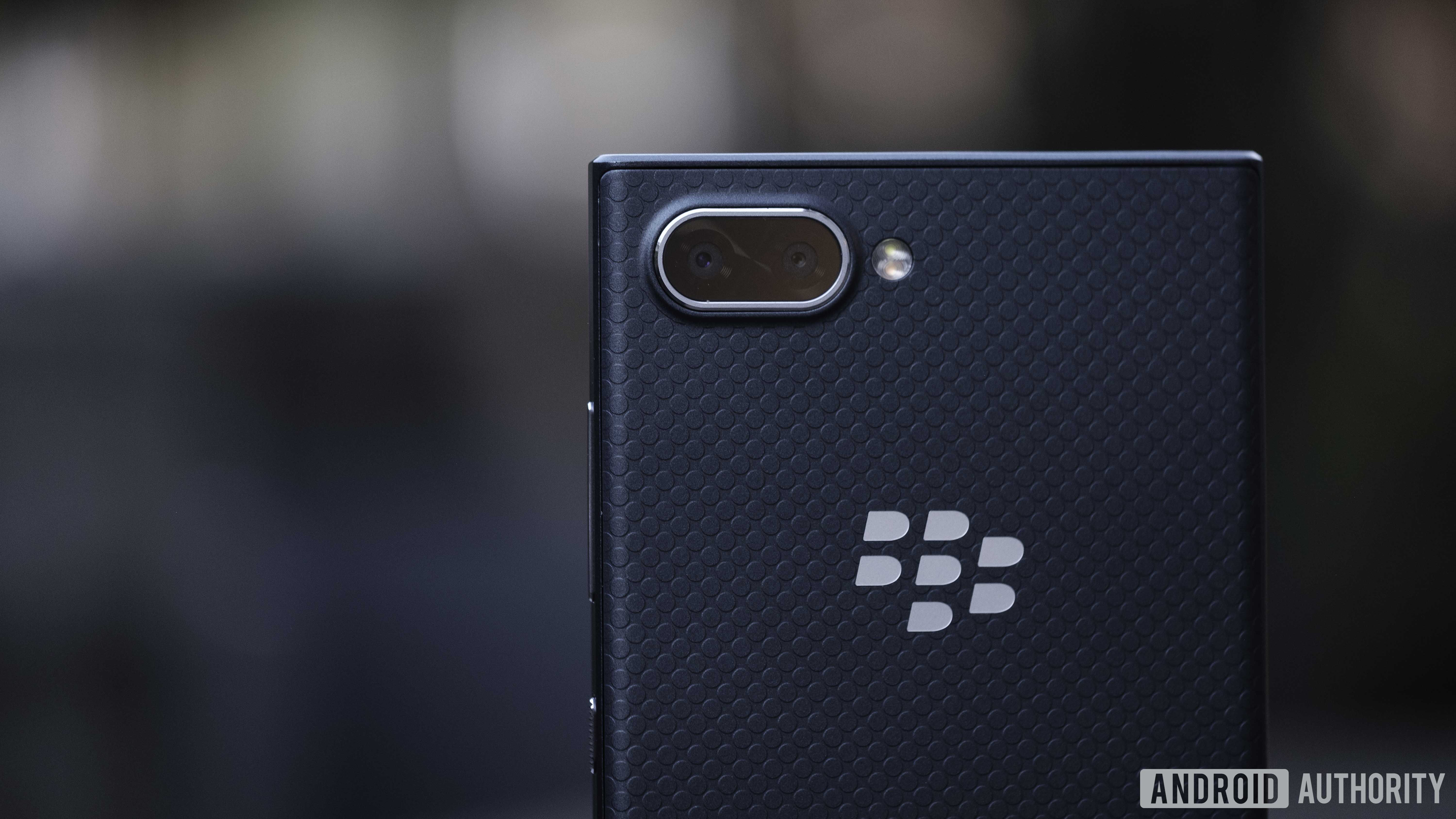 We haven’t seen many newcomers to the smartphone business in recent years and it’s easy to understand why. The industry is dominated by a select few, while others are often left to fight for scraps.

Unfortunately, we have also seen many dead smartphone brands over the years as a result. But we wondered what dead brand readers would revive if they could. We asked this question earlier this week, and here’s what you told us.

Which dead smartphone brand would you bring back to life?

We posted this poll on November 14th and it was very popular indeed. More than 4,500 votes were cast and BlackBerry turned out to be the top choice (40.65%).

BlackBerry itself effectively left the smartphone space in 2016 when it announced it would outsource hardware development to other players like TCL. However, TCL in turn stopped making BlackBerry handsets in 2020. These phones nevertheless stood out thanks to the physical keyboard and variety of productivity and privacy features.

LG was in second place with 34.09% of the vote. The Korean brand announced a little over a year ago that it was exiting the smartphone business, ending a long line of devices. The brand also stood out thanks to its focus on the audio experience, as well as some weird ideas like the LG Wing and the second screen enclosure.

Finishing the podium was our “other” choice with 9.07% of the vote. Readers left comments voting for Microsoft’s Lumia handsets, HTC (essentially a zombie brand at this point), Nextbit (acquired by Razer), and the Nexus line.