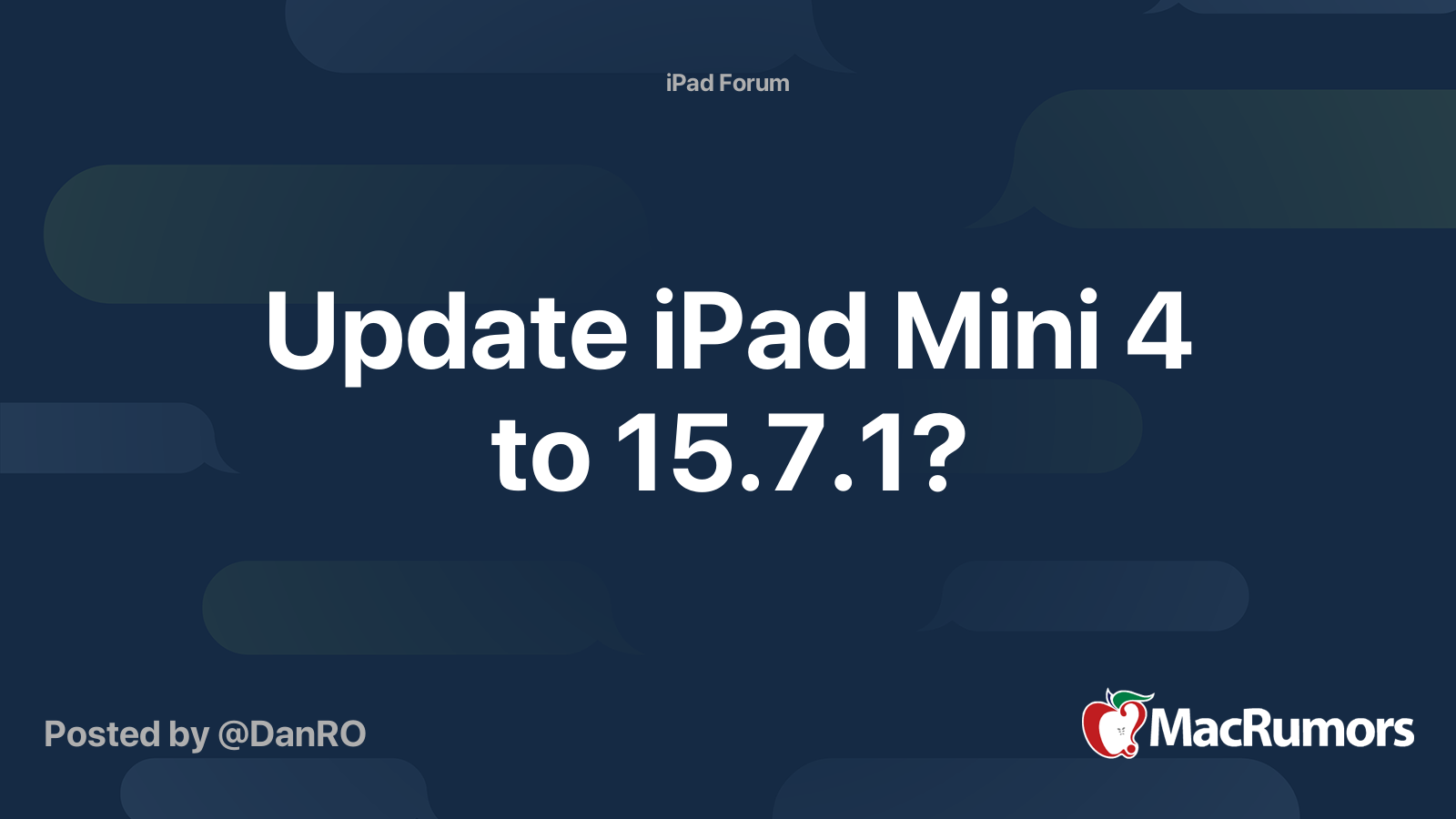 The question I always ask is why. I am aware that people who have read my comments know that my position on this is very clear: never update, for any reason. That said, there are some reasons that I consider valid for some people, namely app support. It’s a long debate, because my point is that if performance and battery life degrade (which it does), you’ll only gain some time and permanently have a worse iPad in the process. Eventually you won’t be able to update and eventually you’ll be out of date anyway, so why not keep the device in the best possible (i.e. earliest possible) version?