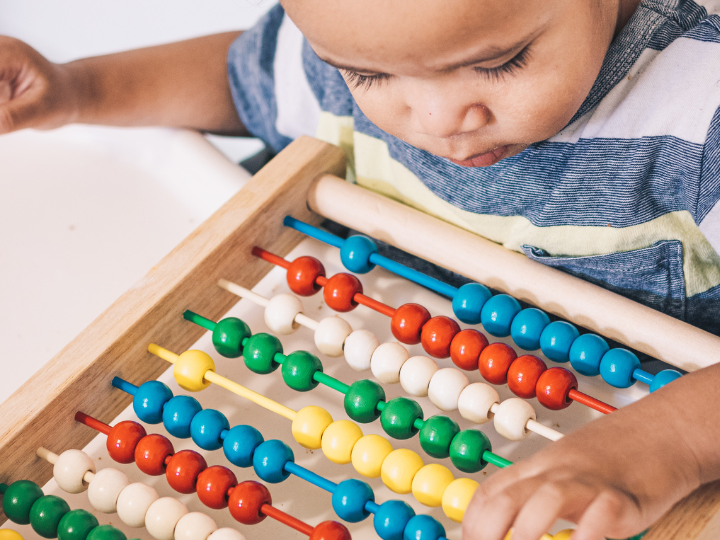 Of the world’s 2.6 billion children, an estimated 11% or 291.2 million have one of four developmental disabilities: epilepsy, intellectual disability, vision loss, and hearing loss. According to recent estimates, ninety-five percent of these children live in low- and middle-income countries, mainly in sub-Saharan Africa and South Asia.

To find out why, University of Houston researcher Elena Grigorenko and her colleagues in the US and Zambia are embarking on a five-year project in rural Zambia, southern Africa, to study children with developmental disabilities. The work is funded by a $3.3 million grant from the Eunice Kennedy Shriver National Institute of Child Health & Human Development.

“Developmental disorders are a major public health problem, especially in sub-Saharan Africa, where the resources to diagnose and treat them are severely limited,” said Grigorenko, a Hugh Roy and Lillie Cranz Cullen Distinguished Professor of Psychology.

“My research group and our partners at the Macha Research Trust in Zambia aim to establish a large sample of children with developmental disabilities and provide a detailed characterization of the relevant phenotypes, studying the cause of these disabilities,” she said. “We will also document how they are viewed and treated within the community and assess what services they have access to so we can determine what services are still needed. Ultimately, we want to generate relevant recommendations for policymakers to improve their quality of life.”

Zambia is one of the least developed countries in the world with more than half of the population living on less than $2.00 a day.

Grigorenko, director of the GENESIS (Genetic and Neurobehavioral Systems) Laboratory at UH’s College of Liberal Arts and Social Sciences, holds PhDs in both psychology and genetics. She has published 500 peer-reviewed articles, books and book chapters and has been working with children and their families in sub-Saharan Africa for over a decade. This latest project focuses on children aged 3-18.

The research team aims to find approximately 2,000 children with developmental disabilities in Zambia and 2,000 of their matched siblings, for a total of 4,000 children. They will collectively generate a unique, multi-level dataset encompassing the children’s social context, behaviour, brain and genome.

“This dataset will present a range of manifestations and causative pathways to developmental disorders in rural Zambia in particular and sub-Saharan Africa in general,” said Grigorenko.

Grigorenko will work on the research with her extensive team of researchers at UH, including associate professor of computer science, Luca Pollonini.