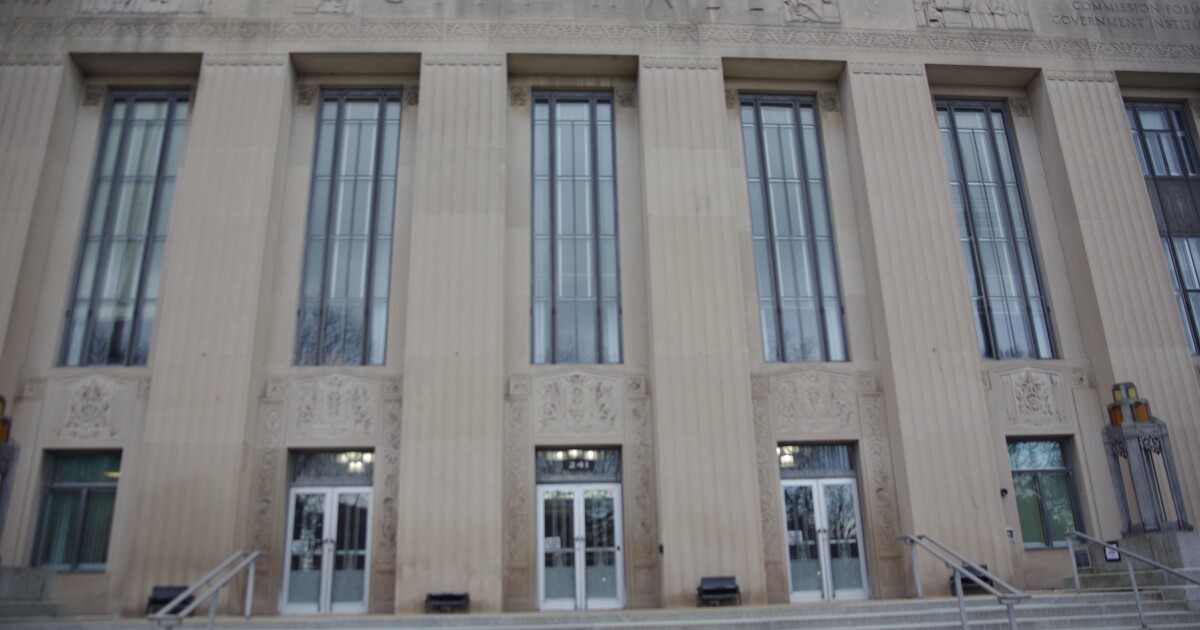 State health officials are now reluctant to say when they will complete an air pollution assessment in Kalamazoo. That’s after they missed a few tentative deadlines earlier this year. The study looks at the effects of emissions from the North Side paper mill Graphic Packaging International.

Representatives from the Michigan Department of Health and Human Services attended a meeting of the City of Kalamazoo’s Environmental Concerns Committee at City Hall on Wednesday. Andrea Keatley is the MDHHS Environmental Assessment Manager. She said the investigation is in its final stages.

“The report is currently undergoing our scientific review and will be released as soon as it is ready,” said Keatley.

“We have developed a community engagement and health assessment plan that will be finalized before release,” she added. “As part of that, we’ll be holding a public meeting so we can present the health consultation to the public and have a question-and-answer time for that as well.”

Keatley said the plant’s emissions pose no immediate threat to people living near it.

Brandon Reid is a toxicologist with MDHHS.

“We recommend talking to your own doctor, physician or pediatrician and asking if you know of any specific vulnerabilities or specific susceptibilities to this situation that puts you at greater risk,” he said.

An independent study by a physician at Rush University in Chicago found significantly higher levels of asthma among residents living near the factory.