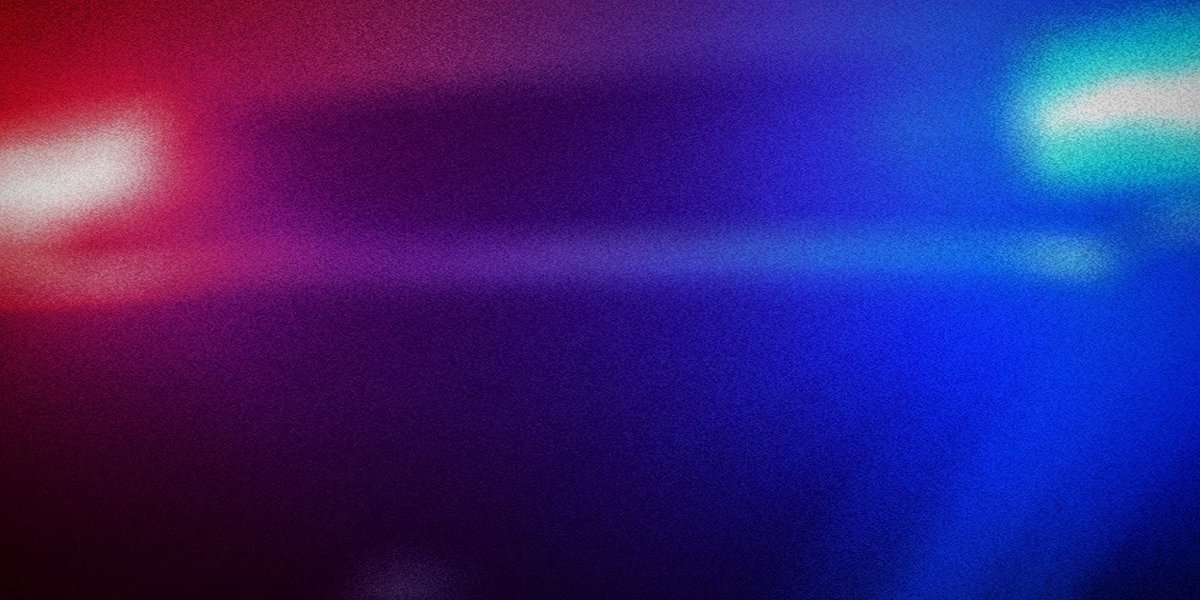 MONTICELLO, Ky. (WYMT) — Two people from another state are facing charges after police responded to a shoplifting complaint.

It happened at around 11 a.m. Wednesday at the Monticello Walmart.

Monticello police were called to the store after security personnel witnessed the couple leave a shopping cart of items at an exit and take a second one outside without paying for anything in it. The couple, later identified as Caleb Reagan, 29, and Paige Flowers, 20, both of Livingston, Tennessee, drove off before they could be stopped.

The responding officer was able to obtain descriptions of both suspects and the car they left from store employees before beginning the search.

The police were able to catch up with them a short time later and found the stolen items in the car.

Both Reagan and Flowers are charged with theft. Reagan was taken to Wayne County Detention Center, but Flowers was scheduled to appear in court at a later date due to what police are calling “childcare issues.”