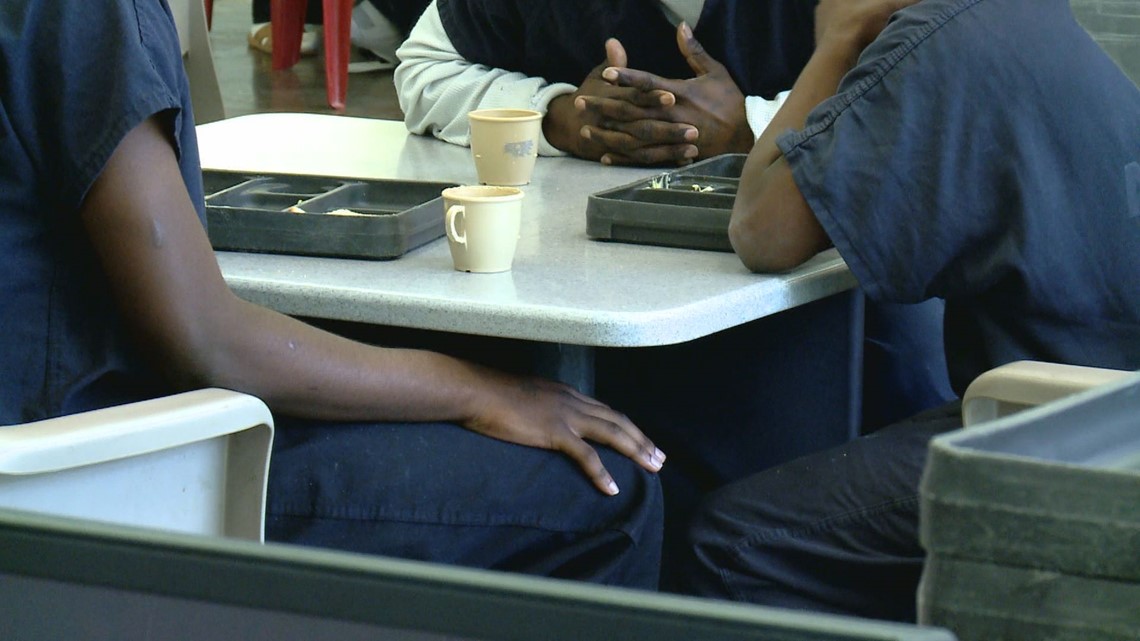 Harvey reported that the prison now employs 140 security personnel and is making greater efforts to hire and retain staff.

“If you go out as a detention officer and get training in criminal justice, you can get an extra pay for doing so,” said district manager Leonardo Brown.

Of the 187 inmates housed in the prison, Harvey says 60 have mental health problems. Inmate healthcare provider WELL Health left prison on June 12 and now a company called ACH will take its place to provide greater access to mental health resources.

The presentation on the plans for the prison also discussed necessary upgrades to facilities. The kitchen will have floor replacements and general renovations, porcelain toilets in dormitories will be replaced with metal toilets with attached sinks, and dormitories will all have slots for food and medicine delivery, as well as shatterproof glass.

The detainee classification system is also being revised to establish a separate mental health unit, rather than keeping these people in isolation. There will also be a separate unit for older prisoners.

To make life easier for those held in prison, the facility has brought back half-court basketball courts and reinstated inmates hair clippers. The prison will also bring back life skills classes from January.

Harvey says all of these changes come with one goal in mind.

“I hope those on Assembly Street, 90% of whom are mentally ill, see that when they come to the detention center we have services for them. So when they go back out they won’t be a revolving door, that’s my hope, Harvey said.

Some of the renovations discussed in the presentation, such as certain dorm room upgrades, will begin on Monday, November 21.