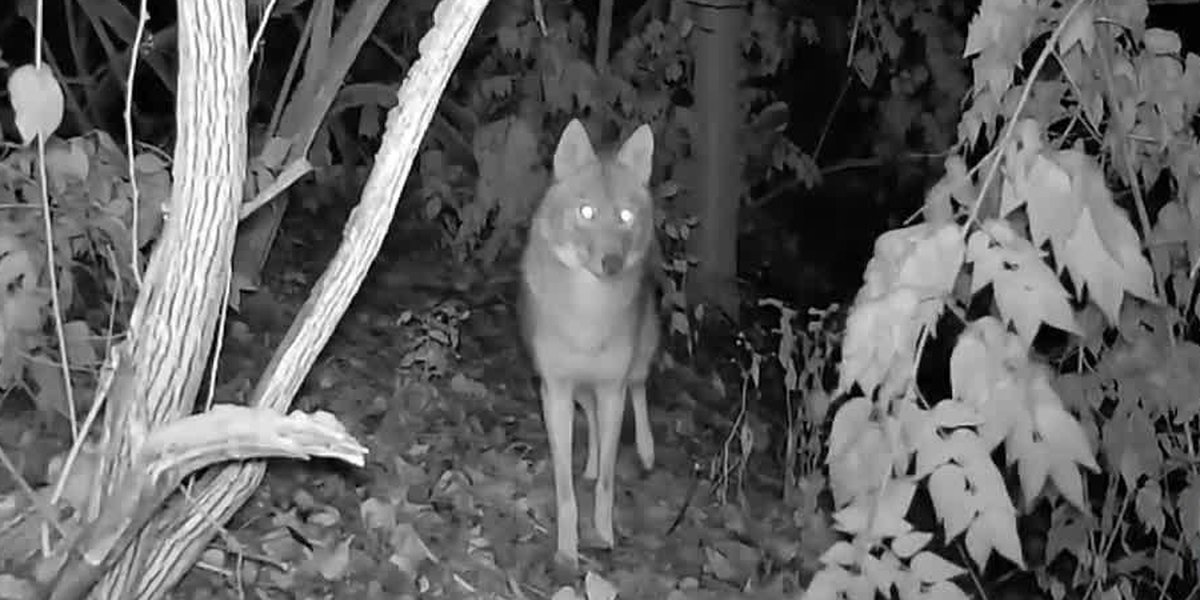 CINCINNATI (WXIX) – Fairfield residents are warning pet parents about packs of coyotes they say have killed several dogs and cats in the area.

It’s a problem supposedly affecting people in the Tri-State.

“It’s pretty sad to pick up your dog’s remains,” said one man who spoke to FOX19, but preferred to remain anonymous due to the trauma of the experience.

The man says his dog, Princess Leia, was killed by coyotes two weeks ago. ‘I went to the garden and what I saw was horrible. It was horrible. Shocking.”

A rose now marks the spot in the man’s backyard where Leia died.

“You’ve heard we have coyotes, but you never think they’ll come into your fenced yard until you get trained and find out they can jump fences,” he said.

Another man, Donald Hubbard, says he walked his dog, Peanut, around 4:30 a.m. one morning, but Peanut never came back.

“The next morning my son-in-law found remains in the yard where the coyote had hit him,” Hubbard said.

Fairfield residents like Donna Gamblin say coyotes have always been a concern. But she says there are more now and they come out during the day. She says both children and pets can be at risk.

Gamblin and other residents spoke to Fairfield City Council on the matter on Monday. She says she felt like they dismissed her concerns.

Those precautions include buying solar lamps and a bear horn.

The Humane Society of the United States says that killing coyotes only makes them reproduce more. The best approach is to frighten them with loud noises.

The Humane Society recommends keeping cats indoors and never leaving dogs outside unsupervised. It also advises that food should be secured, for example by storing it in a garage in containers that are resistant to wildlife. Pets should be fed indoors.

See a spelling or grammar error in our story? Include the title when you click here to report it.