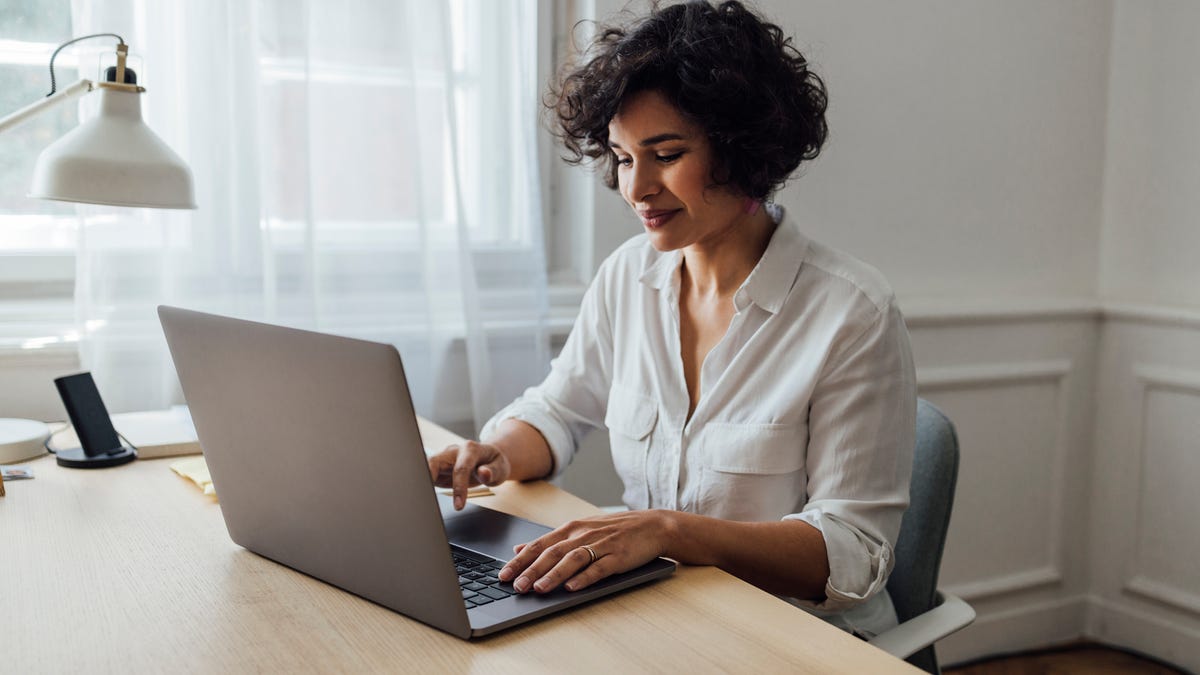 Microsoft has pushed forward plans to bring its Casual Games to Teams stably as part of its efforts to make the app more social.

News of Casual Games coming to Teams leaked in June with speculation that it could be the ramp into Microsoft’s metaverse. Microsoft now says adding classic Windows games or brain teasers like Solitaire to Teams can improve the productivity of remote and hybrid workers.

“Along with our morning caffeine, we sometimes need a brain teaser or friendly competition to spark relationships, lighten up our workday, and build a sense of community,” Nicole Herskowitz, vice president of Microsoft Teams, writes in a blog post.

The games are available within the Games for Work app, a packagedeveloped by Microsoft Casual Games, part of Xbox Games Studio. The games include Microsoft IceBreakers, Wordament, Minesweeper, and Solitaire.

They’re ad-free, safe for work, and available on desktop and mobile, but the app is only available to Microsoft Teams Enterprise and Education customers. Microsoft is also treating it as a pilot app.

“Games for Work is a pilot app and user performance and feedback will impact the casual game roadmap in Microsoft Teams; current Microsoft Teams gaming policies will remain unchanged until we complete the pilot,” Microsoft notes.

Microsoft promises that the app will blend into the flow of the workday, allowing colleagues to play with each other during Teams meetings, whether on desktop or mobile.