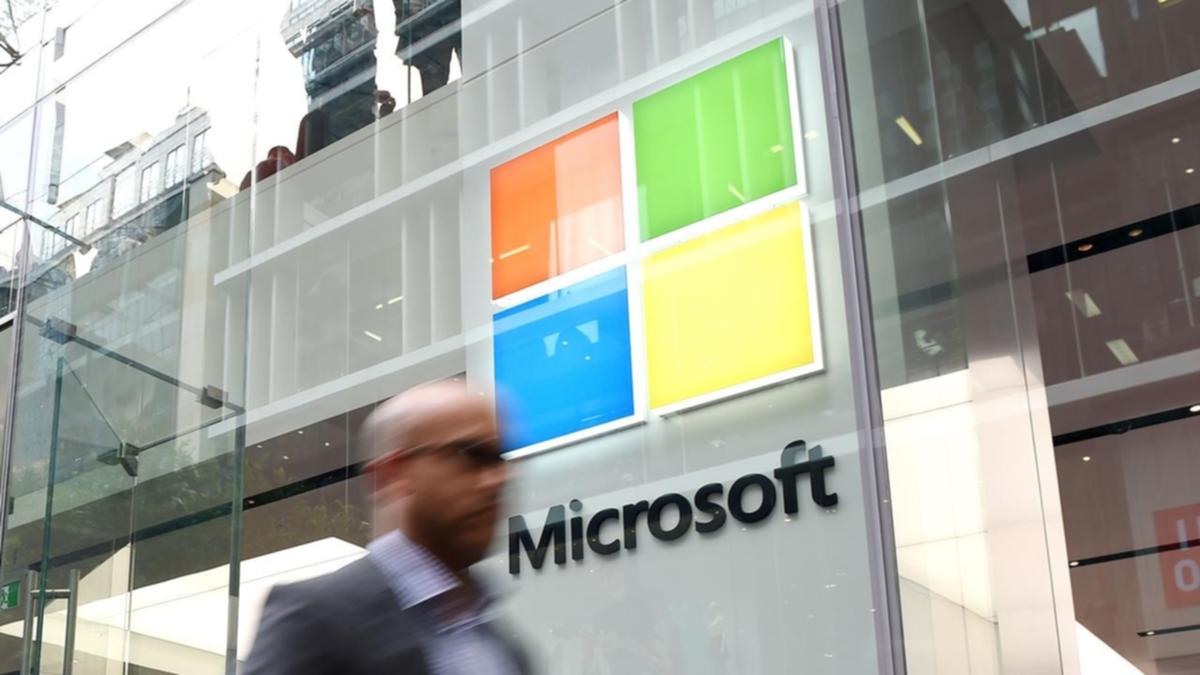 Microsoft has taken legal action against a NSW tech support company accused of lying to customers and falsely claiming it was affiliated with the US tech giant.

My Tech Squad sold computers and hardware and provided technical support from June 2012 until it filed for bankruptcy on January 17 this year, the lawsuit said.

The company is accused of misleading consumers while in operation by falsely claiming that its services were authorized or endorsed by Microsoft or allowed to provide licensed copies of Office 365.

False statements were also made that customers calling the company’s helpline would contact a Microsoft representative, the lawsuit alleges.

An investigation by Microsoft in June 2020 revealed the alleged illegal behavior.

The tech giant claims it has received at least 70 consumer complaints about My Tech Squad’s behavior. Details of these complaints are not included in any court documents AAP has seen.

“Microsoft has suffered loss and damage as a result of the misleading and/or deceptive conduct of (My Tech Squad) and/or (Mr. Balu) and is entitled to recover the loss and damage,” the company wrote.

My Tech Squad is also accused of trademark and copyright infringement by using Microsoft’s logos and by selling unauthorized copies of the company’s computer programs without permission.

“The said infringements referenced above were committed in a flagrant and willful manner by (My Tech Squad and Mr Balu) for the purpose of using them appropriately for their own use and benefit of (Microsoft’s) property,” wrote Company.

Microsoft needs Federal Court approval to pursue the case against My Tech Squad as the company has been liquidated.

Daniel Frisken of O’Brien Palmer Insolvency & Business Advisory is currently the liquidator of My Tech Squad.