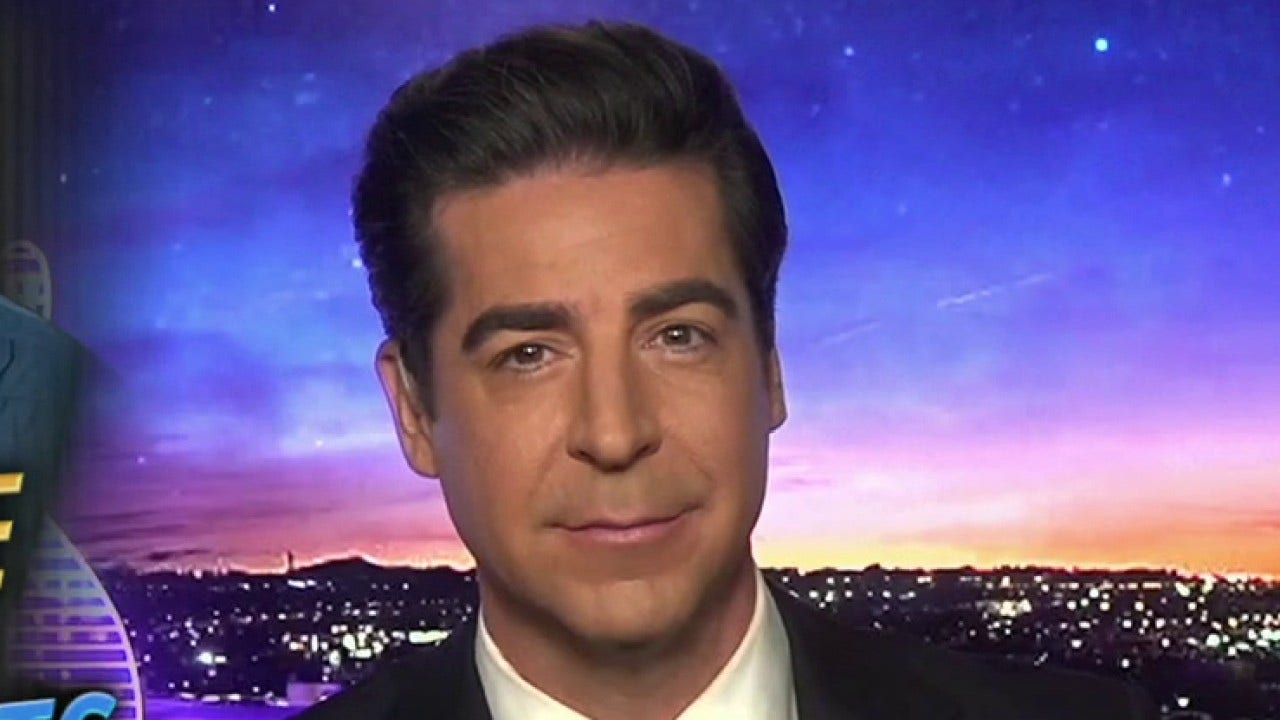 Fox News host Jesse Watters lists who Democrats might look to for another representation of their party on “Jesse Watters Primetime.”

JESSE WATTERS: Pelosi’s flimsy grip on Democratic Party power seems to be coming to an end, but it’s been a hell of a job for Nance. Her policies may have been rubbish, but at least she could perform the duties of the Speaker of the House, and now that she’s gone, what now?

Could it be Michelle Obama? We crashed her book tour to ask people what they thought of her and we’ll find out more about that later in the show. But we know it won’t be Jim Clyburn or Chuck Schumer. No one is going to follow them. Their time has come and gone and Joe Bidens nothing left in the tank. We don’t even know if he’s going to run again in ’24. Members of his own party are already doubting his suitability.

US House Speaker Nancy Pelosi (D-CA) delivers remarks from the House Chambers of the US Capitol Building on November 17, 2022 in Washington, DC. Pelosi spoke about the future of her leadership plans in the House of Representatives and said she will not seek a leadership role in the upcoming Congress
(Anna Moneymaker/Getty Images)

So in their search for a new king, it seems the Democrats are turning to their old playbook, the same one that got Joe Biden elected in the first place: the basement plan. Democrats know to keep their candidates out of sight and out of mind because the more people see and hear them, the less they like them. Of course, that means that John Fetterman just made it to the top of the Democratic list for 2024.