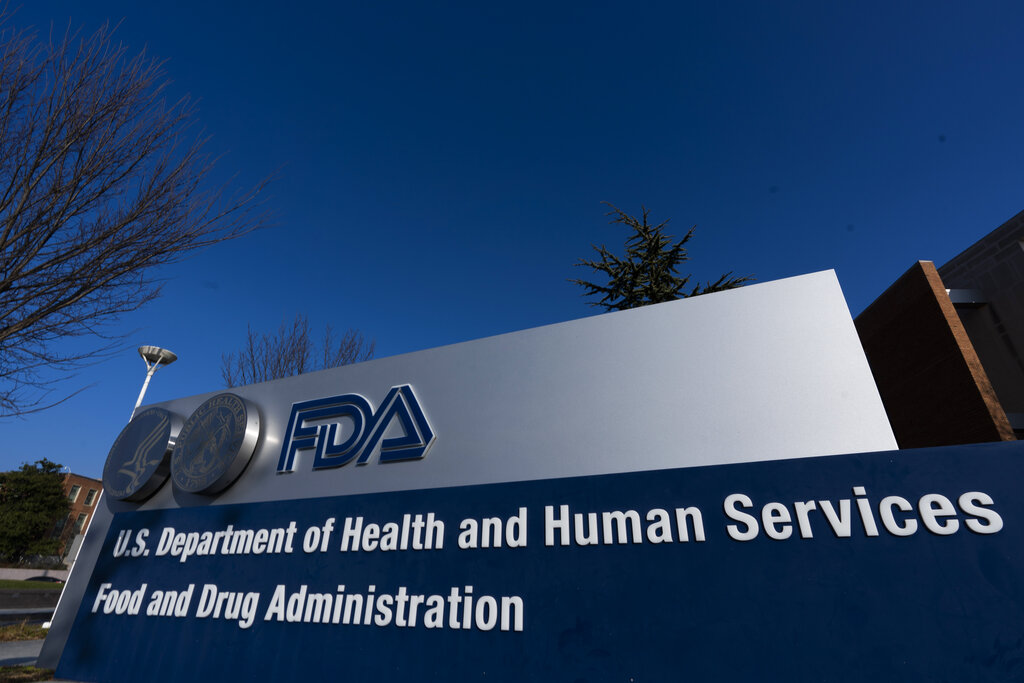 NEW YORK (WPIX) — As we enter respiratory virus season, in which children’s sniffles and coughs turn into colds and flus, the Food and Drug Administration is warning of a link between a popular cough medicine and a dramatic rise in childhood poisonings.

A study published by the FDA found a 158 percent increase in pediatric poisonings over an eight-year period related to the prescription drug Benzonatate, sold under the brand name Tessalon. Although the cough medicine is prescribed for children 10 years or older, most cases of accidental exposure have involved children under the age of five.

Tessalon capsules look like candy, which the FDA says is contributing to the rise in accidental poisonings, primarily among 10- to 16-year-olds. Dr. Anthony Santella, an infectious disease specialist and professor of health policy at the University of New Haven, says he thinks potential parental overmedication may be another factor.

“There’s a fine line with how much further you go on a prescription drug,” he said. “A parent may decide to give a child an extra dose, hoping it would relieve the cough, but instead [it] can lead to poisoning and death.”

Millions affected by Adderall deficiency: Here’s what we know

Dr. Santella notes that signs of possible poisoning can surface as early as 15 minutes after ingestion. He says symptoms in a severe case can include tremors, seizures, convulsions, slow heart rate, and major changes in breathing.

Tessalon is considered a good alternative to addictive opioids and is increasingly appearing in medicine cabinets. The American Academy of Pediatrics says it’s imperative not to give cough medicine to children with asthma, at any age, because the ingredients can cause serious side effects.

The FDA recommends that before giving your child prescription drugs, you discuss his or her condition with their pediatrician.