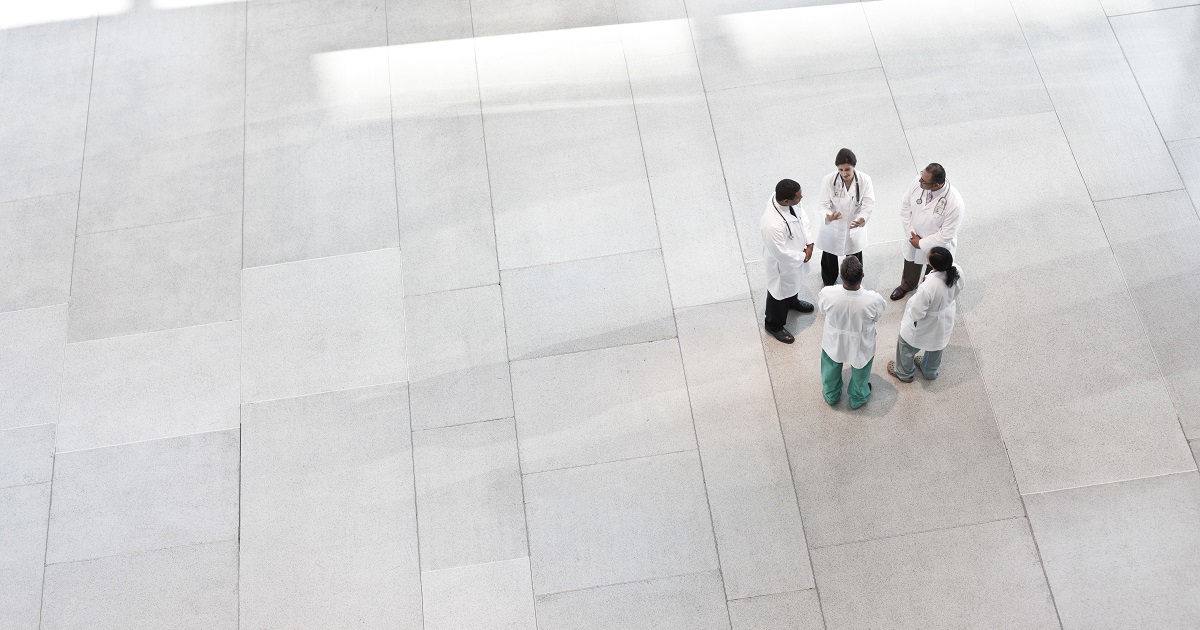 The World Health Organization (WHO) predicts that by the year 2030 there will be a global shortage of as many as 10 million health workers. including the Kingdom of Saudi Arabia, the United Arab Emirates, Qatar, Bahrain and Kuwait.

In this closing keynote at the HIMSS Middle East Health Conference & Exhibition 2022, speakers will discuss what can be done to halt the mass exodus of workers, and to train, recruit and retain the next generation of health workers who are skilled to thrive amid the rapid digital transformation of the post-pandemic world.

In the GCC, the rapid development of smart medical cities and hospitals is clearly visible. However, it can be argued that construction and infrastructure is progressing much faster than clinicians graduate or complete training. There is also the question of whether there are enough people entering the healthcare workforce to begin with. For example, is there enough investment in local talent? And how heavily does the GCC rely on talent from abroad?

With an aging population – and with the high burden of non-communicable diseases leading to the exponential rise in demand for clinicians – this staff shortage can be described as a ticking retirement time bomb. Simply put, healthcare systems are bleeding clinicians faster than governments can devise strategies to train more staff.

A BMC Medical Education report cites that factors reported to be contributing to the shortage of health professionals in the GCC include “shortages in certain medical disciplines, due to a lack of nationally trained professionals”, as well as “a less developed education system compared to other high-income countries.”

It highlights the fact that the GCC countries rely heavily on an expatriate healthcare workforce, which is “a problem exacerbated by high staff turnover”.

It explores what can be done to halt the mass exodus of workers and to train, recruit and empower the next generation of health workers in the GCC and the wider Middle East and North Africa (MENA) region. to keep. The session includes a virtual fireside chat between the United States and the Kingdom of Saudi Arabia comparing approaches to building health informatics competency frameworks.
With capacity building arguably key, the role of technology in helping address burnout, high turnover and staff shortages should also not be underestimated – another area that will be discussed during this session.

Dr. El Hassan of the DHA, a specialist in the Department of Health Informatics and Smart Health who has been described as a “passionate advocate for workforce development for the younger population,” told Healthcare IT News in 2020 in particular, “We need to begin embedding clinical informatics and information competencies into medical school curricula and provide certification programs for the current workforce that accelerate upskilling and cross-skilling.”

It will be interesting to learn from Dr. El Hassan whether progress has been made in this area over the past two years.