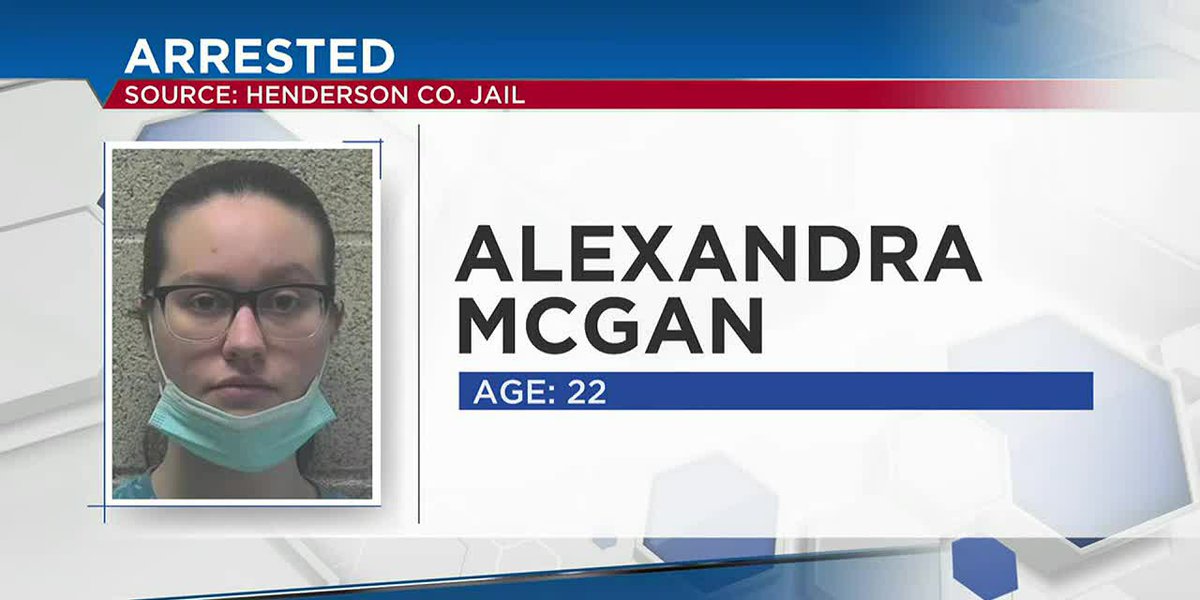 HENDERSON, Ky. (WFIE) — A Henderson woman is being charged with animal cruelty after officials say she dragged, kicked and strangled several dogs.

In September, Henderson police officers said Alexandra McGan assaulted several dogs at South Side Animal Hospital. They say she was an animal care specialist at the facility.

Officials say security footage shows McGan choking dogs on several occasions. An arrest citation says dogs were found with redness around their necks because they were choking.

She is charged with torturing a dog and is being held at the Henderson County Jail.