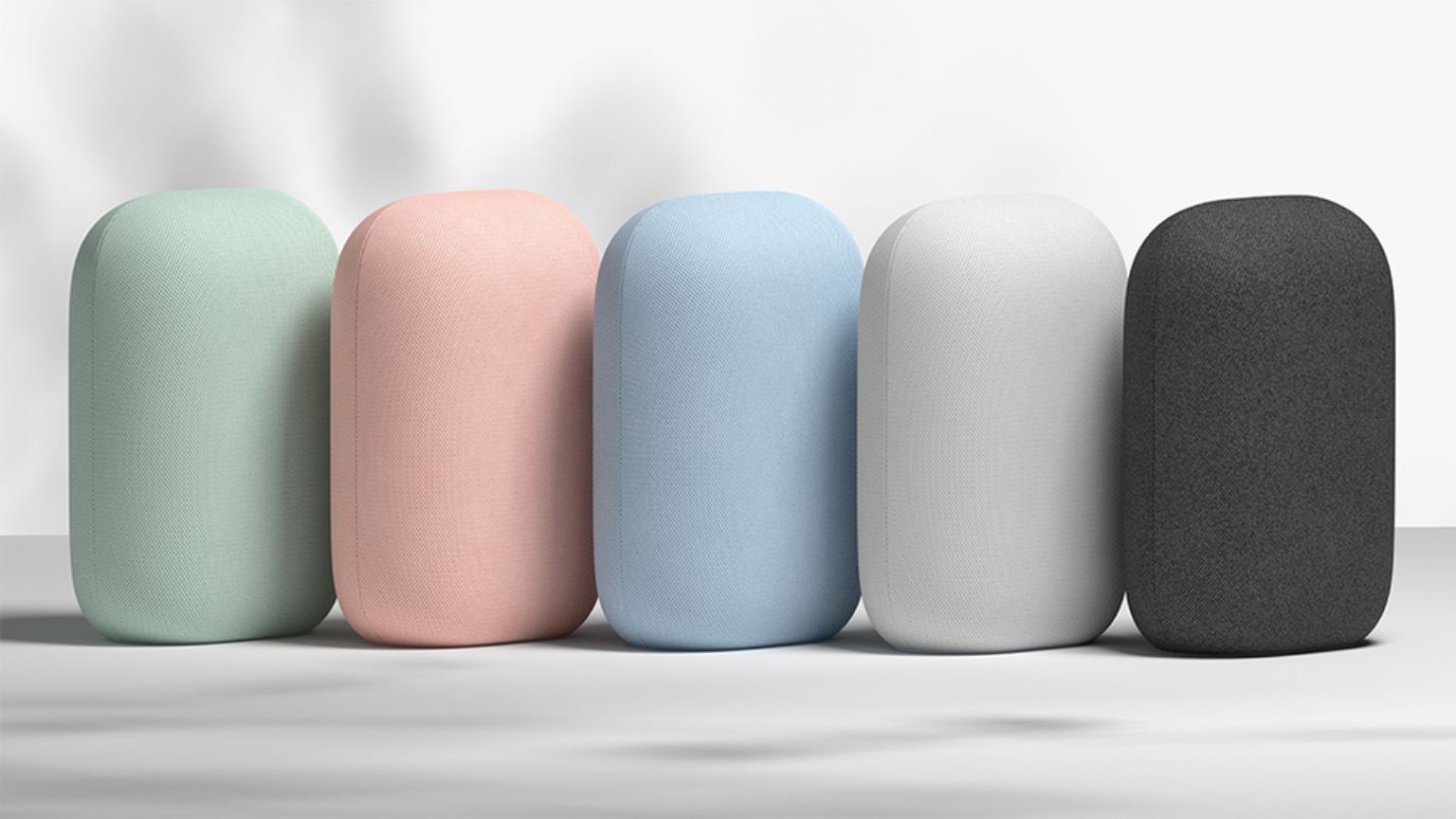 Recently, a report from 9to5Google shared details of two upcoming smart speakers — Clover and Buckeye — under development in Google’s Fuchsia project. Now, a newly posted Fuchasi code from the Buckeye suggests it comes with UWB (Ultra-wideband) support. It looks like Google wants to align with Apple HomePod’s “Handoff” feature with its next-generation Nest smart speaker with UWB connectivity.

This comes days after Google gave a direct preview of what UWB could and will be able to do on Android at the Android Dev Summit. UWB technology is already available on the Pixel 7 Pro and 6 Pro, mainly used for nearby sharing.

A new report from 9to5Google suggests Google developers have started to show a more active interest in Buckeye in recent weeks, and it could be a future Nest speaker launching in 2023. Further, it suggests that Buckeye’s more advanced processor and audio chip will make it a replacement for the 2019 Nest Audio or the 2017 Google Home Max.

An early report from 9to5Google also showed a “Tap to Transfer” feature when Android 13 was still in the works. It would ask you to move closer to the connected speaker to switch the music to be played on the other device. Since Nest speakers don’t currently support UWB or NFC, the use case for this feature was previously unknown.

This technology has been on iPhones since 2019, allowing you to connect and use it for everything from finding an AirTag to serving as a digital car key. Apple also uses UWB in its “Handoff” feature, which lets you move music from an iPhone to a HomePad when it’s nearby. The same coming to the future high-end Nest speaker will no doubt favor Pixel phones with UWB paired with the Tap to Transfer feature when it releases.