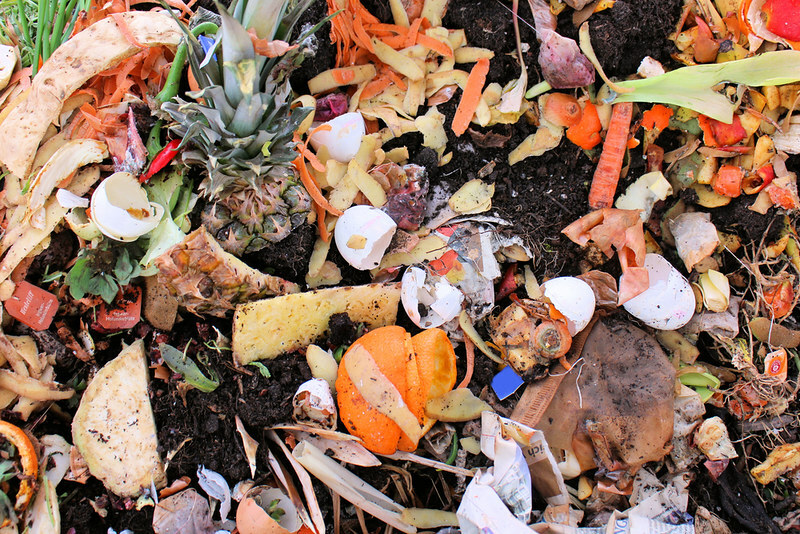 ForFarmers intends to produce feed for ruminants, pigs and poultry

The group, which produces feed for the ruminant, swine and poultry sectors, cited a faster-than-expected shift in market trends when it revised its 2025 strategy, first unveiled in 2020.

To sharpen its focus and meet social concerns about climate change and animal welfare, ForFarmers will set up a new organization, including its organic feed division Reudink, to develop and market new feed concepts.

“In the Netherlands, we are going to work on this. Examples are concepts that use alternative raw materials or process more moist by-products and residual flows from the food industry,” ForFarmers said in a statement.

The group said the European Union’s plan to decarbonise its economy by 2050, higher raw material and energy costs, farm consolidation and faster herd reductions and a tightening labor market have led to overcapacity in feed production, putting pressure on results. stand.

The Netherlands, one of the world’s largest exporters of agricultural products with its intensive beef and pig farming, aims to halve its nitrogen emissions by 2030, sparking protests from farmers angry at plans that may force them to use less fertilizer and reduce livestock. to decrease.

ForFarmers, active in the Netherlands, Germany, Belgium, Poland and Great Britain, aims for a consolidated return on average invested capital of at least 10% based on underlying operating profit in 2025.

It refrained from providing guidance for the current year, citing changing markets and geopolitical and economic uncertainties.

The group earlier this month reported a 17% decline in core Q3 earnings due to the hot summer, animal disease outbreaks and rising energy costs that it was unable to fully pass on to its supply chain.