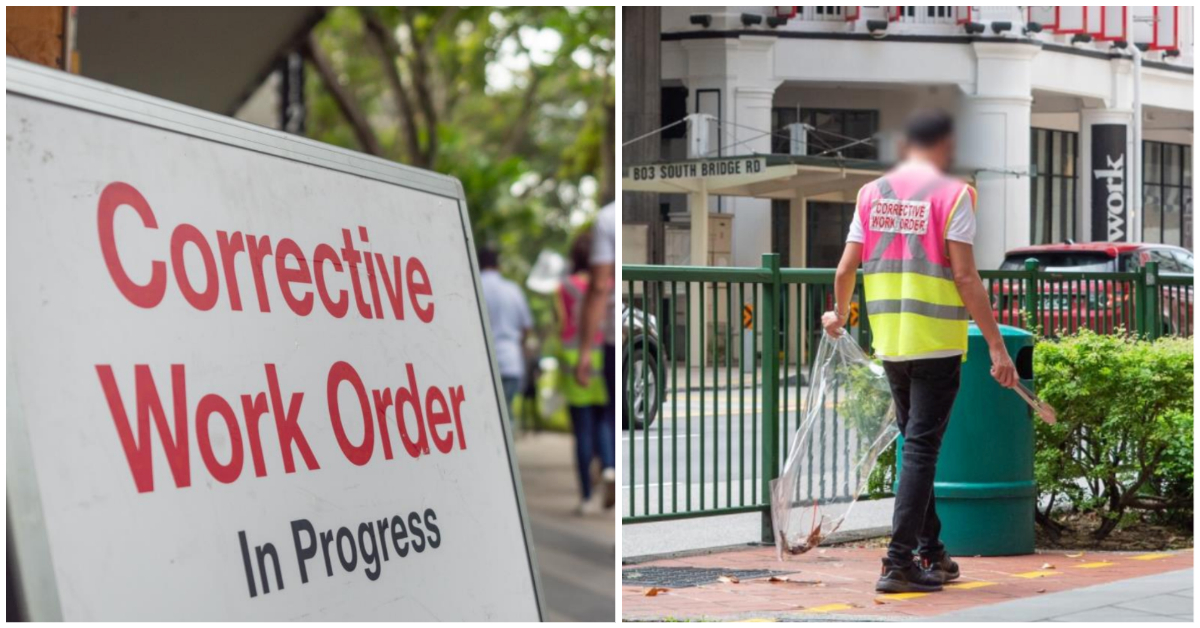 SINGAPORE – Corrective Work Order (CWO) sessions for litter are being held in the city area for the first time as the National Environment Agency seeks to clarify the impact of litter on offenders.

The bureau said in a press release on Friday (Nov. 18) that two such city CWO sessions were held in the Chinatown and Tanjong Pagar areas on Tuesday and Thursday.

It said it will continue to post standees around the locations of the CWO sessions, to highlight an ongoing session and raise public awareness.

NEA said it issued an average of 27,200 tickets for litter and high-rise buildings from 2017 to 2021. In the same period, the number of CWOs issued to offenders was approximately 10,200.

Litter is common in neighborhood centers, areas around malls, MRT stations, and malls. The majority of litter offenders are male and fall in the age group of 18 to 35 years. Soil surveys show that cigarette butts consistently top the litter list.

NEA’s anti-litter enforcement regime enforces those who litter, with fines of an aggregate $300 for the first offense, while high-rise litter violators are sent to court.

Offenders prosecuted in court may be fined and sentenced to perform CWO. Introduced in 1992, the CWO requires recalcitrant offenders to clean public areas for a minimum of three hours and a maximum of 12 hours.

Do you have a story tip? E-mail: sgnews.tips@yahooinc.com.