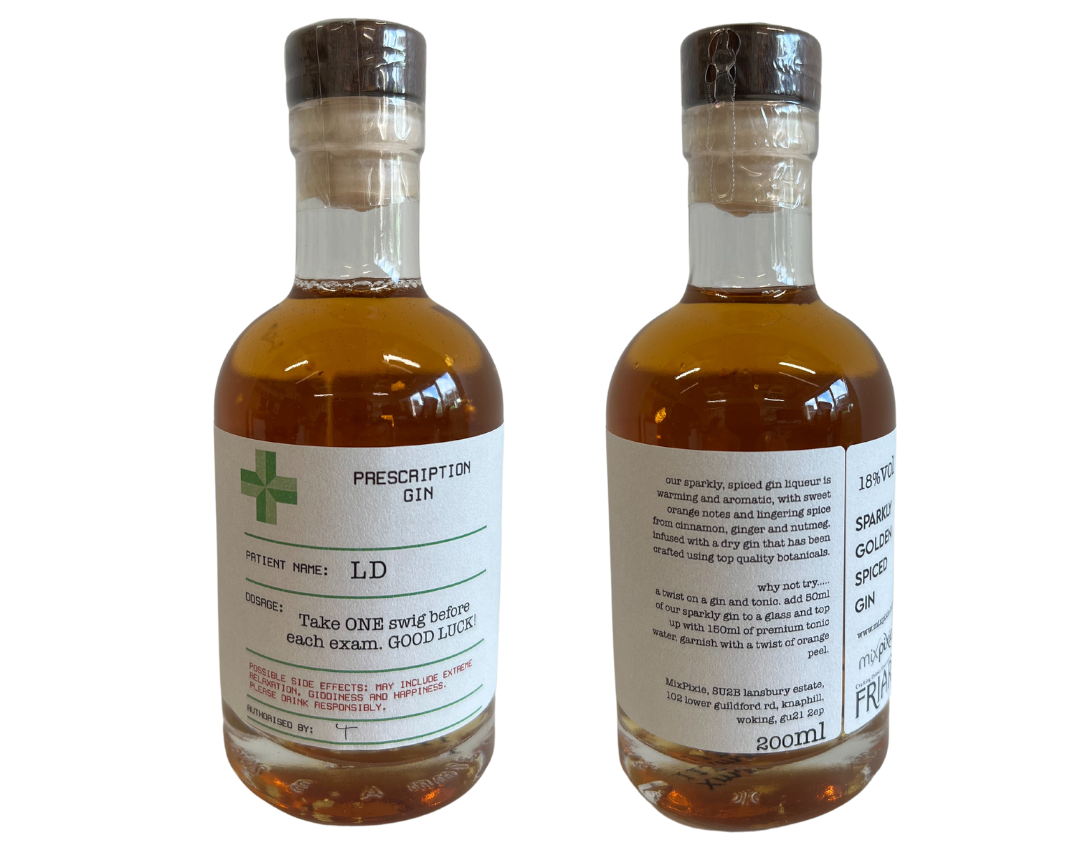 The regulator for drinks, the Portman Group, has upheld a complaint against a gin brand whose bottle resembles a medicine bottle. 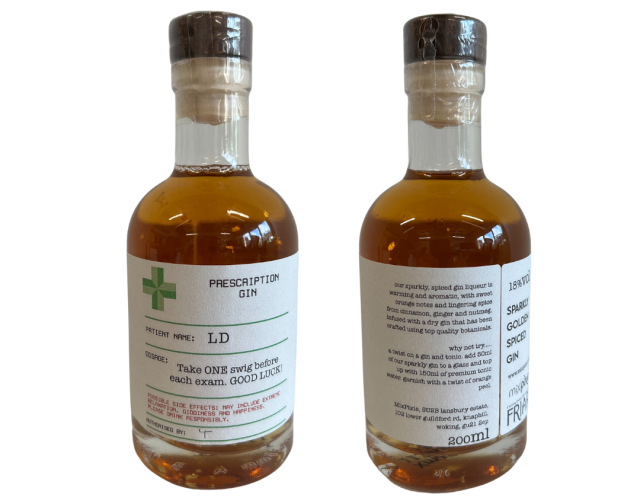 Gifting company MixPixie has been forced to discontinue its ‘Prescription Gin’ brand after a complaint from a member of the public was upheld by the regulatory body the Portman Group. MixPixie will now work with a consultancy to design a new label for its gin.

The product, priced at £18, and available in a variety of flavors including Raspberry, Rhubarb & Ginger and Sloe Gin, was the result of a partnership with Friary Drinks, which MixPixie refers to on its website as “one of the leading Artisanal Spirits in the UK”. Producers”.

With an ABV of 18%, it was clearly stated that the product contained alcohol, and a disclaimer on the web page read: “Please note that these are not actual recipes, they are spoof labels intended to be a humorous gin bottle. Please drink responsibly.”

However, a complaint was made by a member of the public about the appearance of the gin bottle, and it was confirmed by the Portman Group on two counts: for encouraging irresponsible and excessive consumption and suggesting that the product had therapeutic properties.

Advisers from the Portman Group also expressed concern about the text on the product which read: “Take a sip before each exam. Good luck!”. The panel found that this encouraged consumers to drink alcohol before an exam, which “could have serious consequences for both the individual and those around them.”

In addition, the Panel stated that it was irresponsible to suggest that an alcoholic beverage is something to be prescribed or to suggest that it can make someone “feel better.”

In addition, the product implied a link between consumption and curing physical and mental ailments. The front of the bottle read, “Possible Side Effects: May include extreme relaxation, dizziness, and happiness.”

The panel therefore concluded that there was a clear suggestion that the product had therapeutic properties, in violation of Rule 3.2(j).

Nicola Williams, chair of the Independent Complaints Panel, said: “It is completely irresponsible to offer an alcoholic beverage as a prescription drug and suggest that its consumption can cure mental and physical ailments. In this case, the product was also associated with irresponsible and immoderate consumption, which was particularly concerning when the product encouraged consumption based on health reasons. Care should be taken when marketing with a wink so that it does not violate the Code”.

Despite upholding the complaint on two counts, the panel declined to convict the complaint for other alleged violations of the Code, noting that: “The bottle referred to gin six times and the label clearly stated the alcohol content of the product. There was no evidence that the product was associated with dangerous behavior or of particular appeal to under-18s, as the sparkle in the product was not the predominant feature, nor did the product have childish images, sweet flavours, contrasting colors or childish font . ”