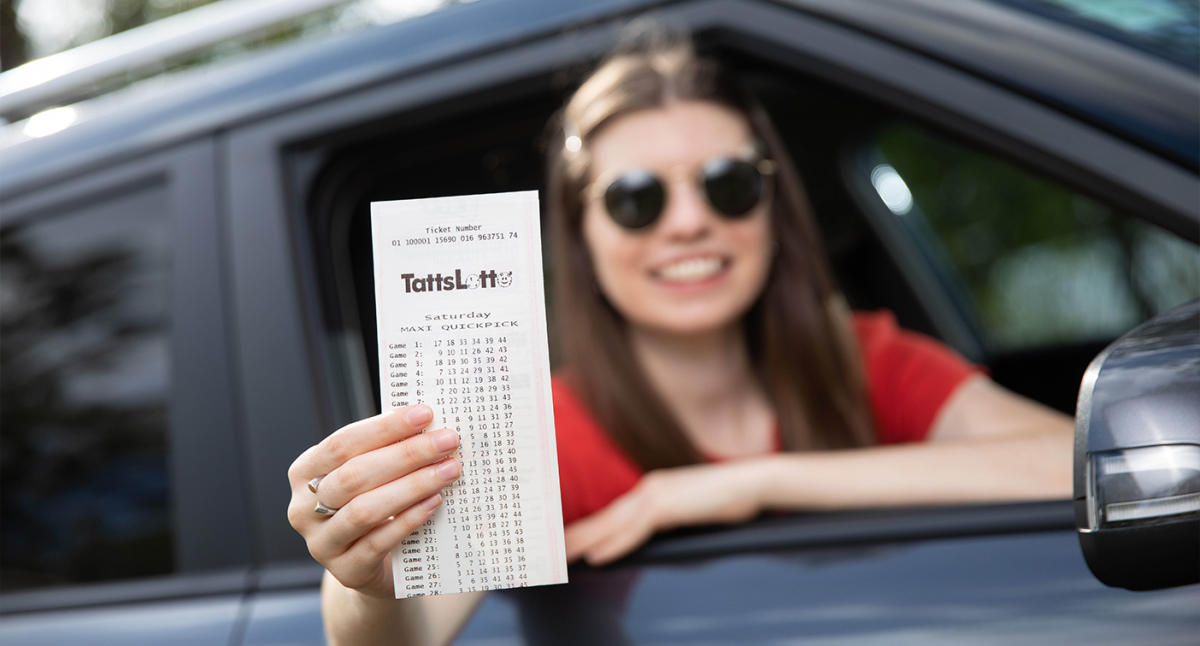 A Victorian mother couldn’t believe her luck when she realized she had been sitting on a treasure trove for over four months, in the form of an unclaimed Lotto ticket.

Little did the Benalla woman know she had won a $580,000 TattsLotto prize, which was drawn on July 2 this year. The ticket was unregistered and buried in a pile of old receipts.

She discovered the ticket four months later while cleaning the car and excitedly came forward to claim her prize.

“Oh my God! I had no idea!” she told The Lott official, who could only contact her if she came forward. “I didn’t know about the win the whole time. I’ve been driving around with this $580,000 lot in my car for over four months!

“I discovered victory when I went through a pile of old receipts and lottery tickets hidden in my car.”

When her sister broke the news to her family, she couldn’t believe it, suggesting the woman had been scammed.

“As soon as I told my sister and mother about the news, my sister said, ‘Are you being scammed? Where are you?’. I had to reassure her it wasn’t a scam!” she told The Lott. “My family and I were afraid to believe the winning news until we went to The Lott headquarters to claim the prize.”

The woman called the profit “life-changing” and plans to buy a house with it. “I’m looking forward to buying my first family home!” she said. “I would like to book a small holiday. It’s been a while!”

She took the winning entry to her local news agency and said the team was overjoyed for her.

“I took them straight to the local news agency to check them out and the lovely team member almost started crying for me when the division one report showed up on the lottery terminal,” she told The Lott official.

“The Benalla Pharmacy team knows me as a regular customer, so it was a very nice moment.”

Do you have a story tip? E-mail: newsroomau@yahoonews.com.