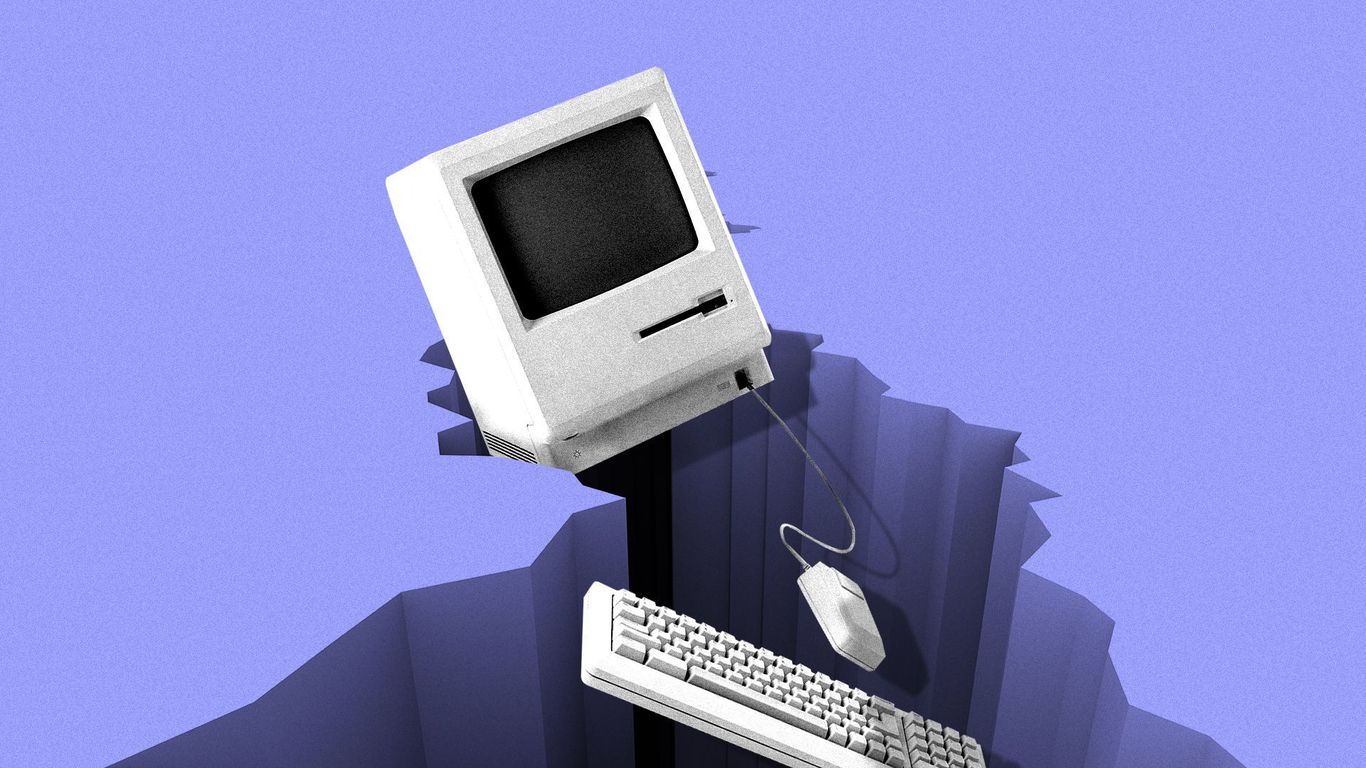 The big picture: Tech’s biggest bear market in two decades has led to tens of thousands of layoffs and plummeting stock prices as companies try to find ways to minimize the long-term impact of the downturn.

What is going on: Amazon’s reported plan to lay off about 10,000 employees, according to the New York Times, focuses most of the cuts on the retail giant’s device organization, which has “Kindle, Alexa, Fire tablets, Fire TV, Echo, Astro, Ring, Blink , Halo and Luna,” according to an Amazon job site.

At meta, last week, executives said the giant was shutting down its Portal smart display platform and smartwatch projects.

Google canceled its next Pixelbook laptop in September, sinking the team building it.

Of interest: The trimmed devices are outside of each company’s core or flagship business, meaning the companies are scaling back some of their efforts to find growth in new markets.

In the meantime, other major technology platforms are similarly pulling out of some device projects.

The intrigue: The two oldest companies in the Big Tech club, Apple and Microsoft, have not yet announced device cuts and continue to update existing lines.

Amazon and Meta chased new devices, in part hoping to build new platforms beyond the reach of Apple and Google, which dominate the smartphone world.

With Meta’s push to build the metaverse, it leaned more than ever before towards a hardware company.

Our Thought Bubble: Cutting back on devices is all about tightening the belt, but they may also reflect a saturated gadget market that was too late to do some culling.