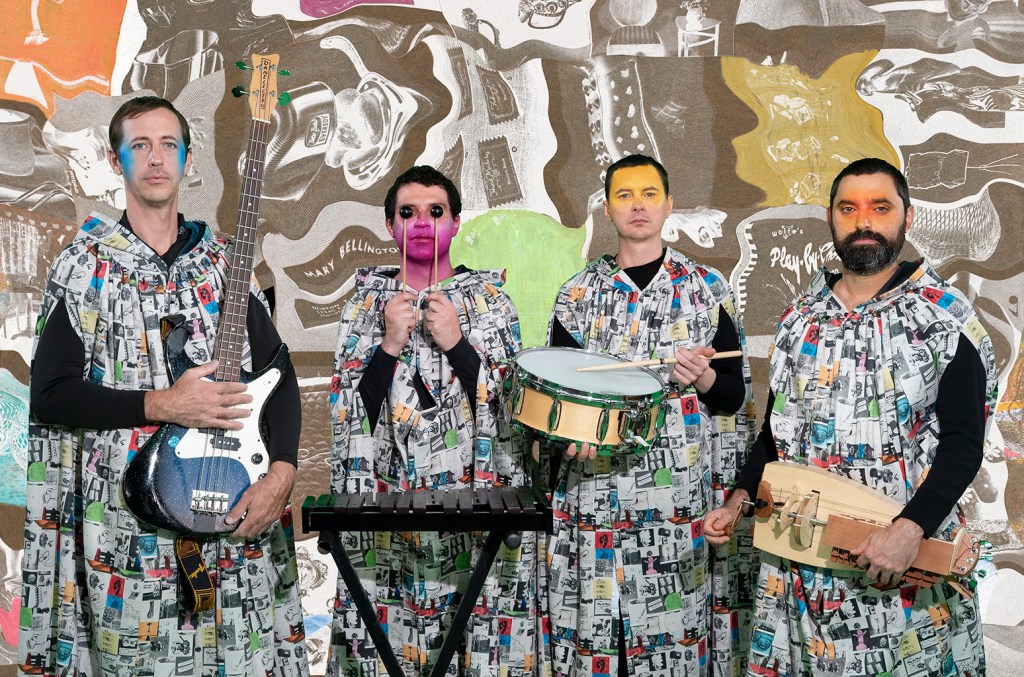 This Friday (November 18), nine months after their bright, vibrant studio album time skiffs, Animal Collective is releasing a new project in the form of The inspection, the soundtrack of an A24 movie that will be released the same day.

“The inspection is a story of a black, gay man who joins the Marines in search of validation and acceptance from his mother,” says star and executive producer Gabrielle Union in a teaser trailer. “It’s about the struggle every day to be seen and respected.”

The film stars Jeremy Pope as Ellis French, a character inspired by the life of director/screenwriter Elegance Bratton. And while Animal Collective probably isn’t the first band you think of when you hear the words “US Marines,” Bratton feels the experimental indie outfit provided him with the “perfect backdrop” to explore different emotional states on screen.

“We were very inspired by the music of our composers Animal Collective. We wanted to create the right rhythms to blur the line between what Frans thinks is real and what’s really happening,” explains Bratton. “So those fantasy sequences could serve as the evolution of French’s inner life. Essentially, we wanted to create a sense of the exhilarating craziness of the monotony of boot camp interspersed with the massive transformation Ellis French is undergoing. Animal Collective provides the perfect backdrop to shrink and expand time according to emotion.” (The soundtrack also features contributions from singer-songwriter Indigo de Souza.)