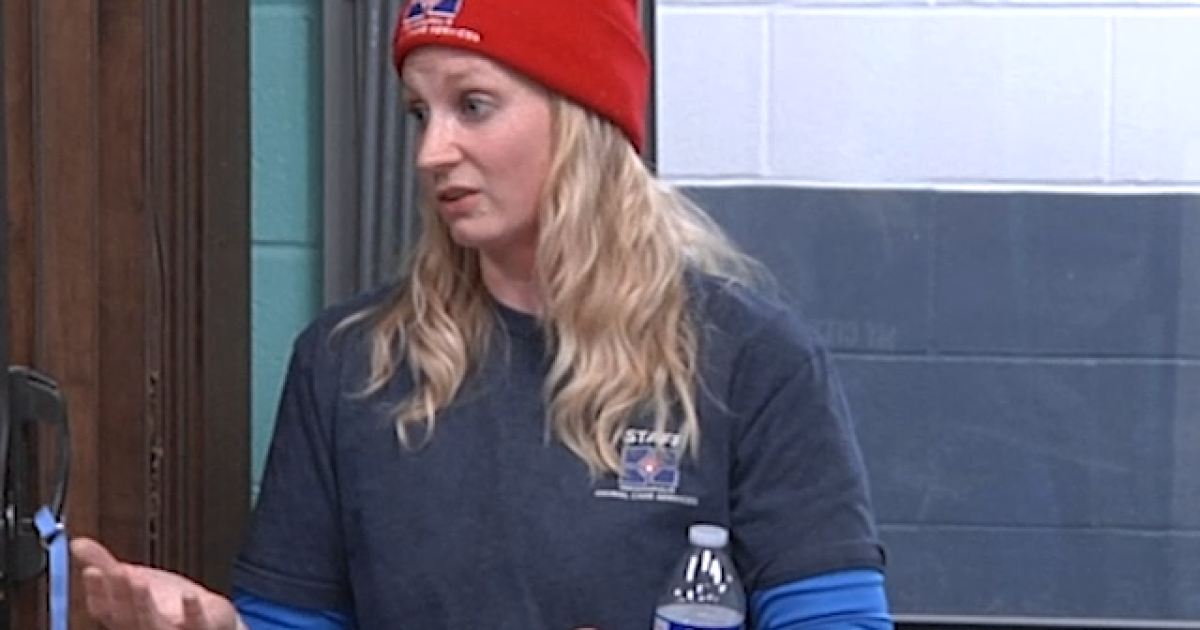 INDIANAPOLIS – Employees at the city’s animal shelter say members of the public verbally attack them daily, and sometimes it turns physical.

The issue came up this week at the Indianapolis Animal Care Services (IACS) advisory board meeting.

Indianapolis Animal Care Services is understaffed, which is why the shelter operates on emergency shelter status.

That means when someone turns up at the South Harding Street town shelter to give up an animal, the workers tell them to make an appointment – ​​and members of the public sometimes have to wait weeks or months to get in.

The shelter will only accept animals without an appointment in emergency situations, such as if the dog is injured or poses an immediate danger to the public.

As the state of emergency information is posted on the city shelter’s website, workers say many people come to the shelter expecting to immediately vomit an animal.

“Everyone rolls up and they’ve automatically decided they’re not going to take no for an answer,” said Dayna Warren, a veterinary assistant at IACS. “They scold us. With us they become violent.”

Warren told advisory board employees concerned for their safety with the public.

“They don’t care what we have to say,” Warren said. “They want this dog out of their lives now. The number of times we feel threatened and exhausted, and it’s so thin because we need to know information about these dogs.”

Warren said they are trying to talk to members of the public who want to throw up an animal.

According to the Association of Shelter Veterinarians’ Standards of Care Guidelines for Animal Shelters, standard care for shelters is 15 minutes of care per animal per day.

Current staffing levels at IACS cause the city to drop below this standard every day.

The city is working on more staff and is also asking the public to help by volunteering, adopting or adopting dogs and cats.

In April, the city announced 13% increases for Indianapolis Animal Care Services, but even that doesn’t seem to help much.

“We’ve already lost people because they can go to a warehouse job and make more money than here where it’s smelly and physically demanding,” said IACS Deputy Director Katie Trennepohl. “That entails a significant risk. The hours are not great. There are many things that work against it.

Trennepohl said they are working to provide IACS employees with de-escalation training to help deal with the public.

The city is also considering having volunteers follow up with adoptive families to help them through the process.

“Adopters won’t listen if we tell them this decompression period is critical,” Warren said. “So we euthanize our friends. We euthanize good dogs that could thrive in these homes if only they would listen. That is probably the most important factor in return, namely that adopters ignore the advice of adoption advisors.”

Fewer dogs and cats are coming out of the city’s shelter alive.

The live release rate is falling and currently stands at 82.5 percent for dogs and cats, meaning 82.5 percent of animals leave shelters alive — through rescues, adoptions, foster care, or through reunification with their owners.

In 2016, WRTV reported that the live release rate was 85 percent.

The city also partners with IndyCARES for families who need help keeping their pet at home.