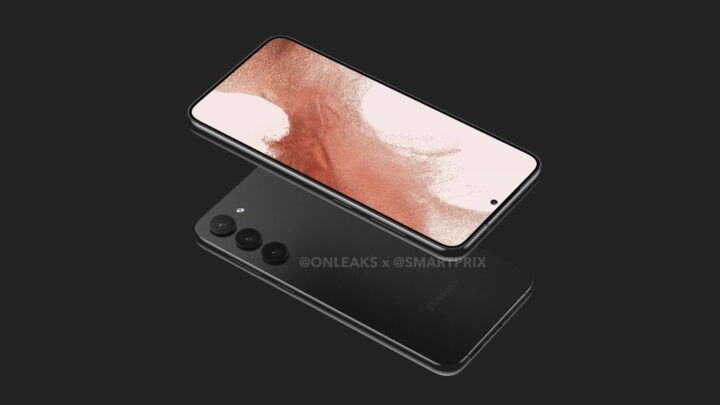 Samsung is now bringing its Galaxy S23 firmware closer to the finish line and the company appears to be working on One UI 5.1. Indeed, the Galaxy S23 series is expected to use a new version of One UI instead of 5.0, and this was alluded to in an official blog post last month.

The company hasn’t said much about One UI 5.1, so we’re not exactly sure what to expect. But as expected, the Galaxy S23 will have some exclusive software features at launch, most (if not all) of which Samsung will make available to older Galaxy S flagship models once they receive the forthcoming One UI 5.1 firmware update.

As mentioned earlier, Samsung could unveil the Galaxy S23 series at its next Unpacked event in January or early February. No exact release date has been announced yet, but we’ll keep you posted as soon as we know more. Until then, and while it develops One UI 5.1 in its labs, Samsung will continue to update more Galaxy phones to One UI 5.0. Here is a list of Galaxy devices that have received the Android 13 update so far.