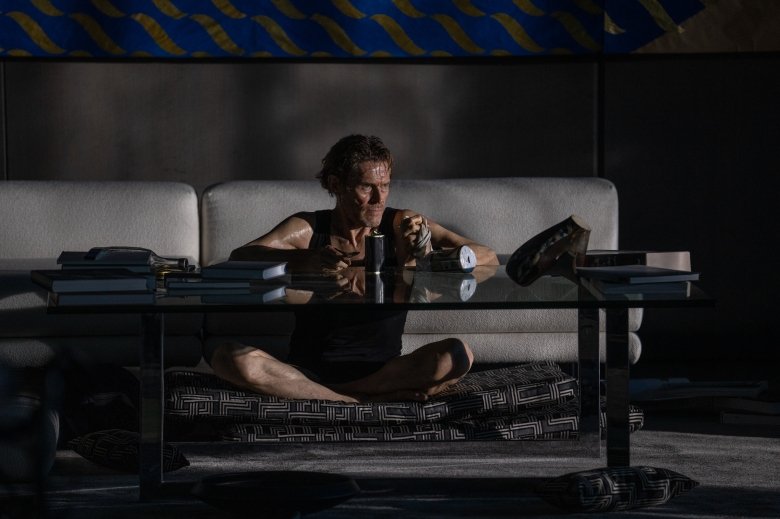 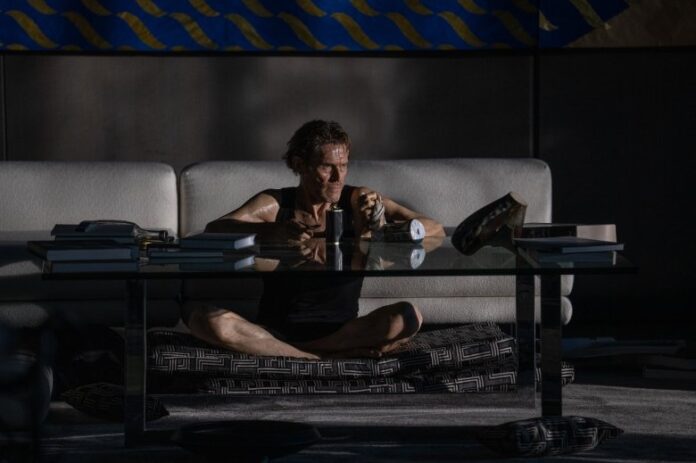 If you happen to have seen the posters for Focus Features’ upcoming film Inside, maybe you were perplexed. The images feature a pigeon, a rotten orange and a can of food, with the caption above: “This is not Willem Dafoe”. Dafoe is the star of the movie, this is weird, and suggests the movie will be too. However, I’m not sure “weird” is the way to describe it now that the first trailer has been released.

Dafoe plays the hapless art thief Nemo. After a crime, he is trapped in a high-tech apartment with no way out and nothing to help him except his own mind and the paintings he tried to steal. What unfolds is an intense psychological battle, the kind Dafoe is so good at bringing to life.

So actually it doesn’t look weird at all.

The film marks the feature film debut of Vasilis Katsoupis, from a script by Ben Hopkins. This appears to be a Dafoe solo show, and I can hardly think of an actor capable of holding attention for the duration.