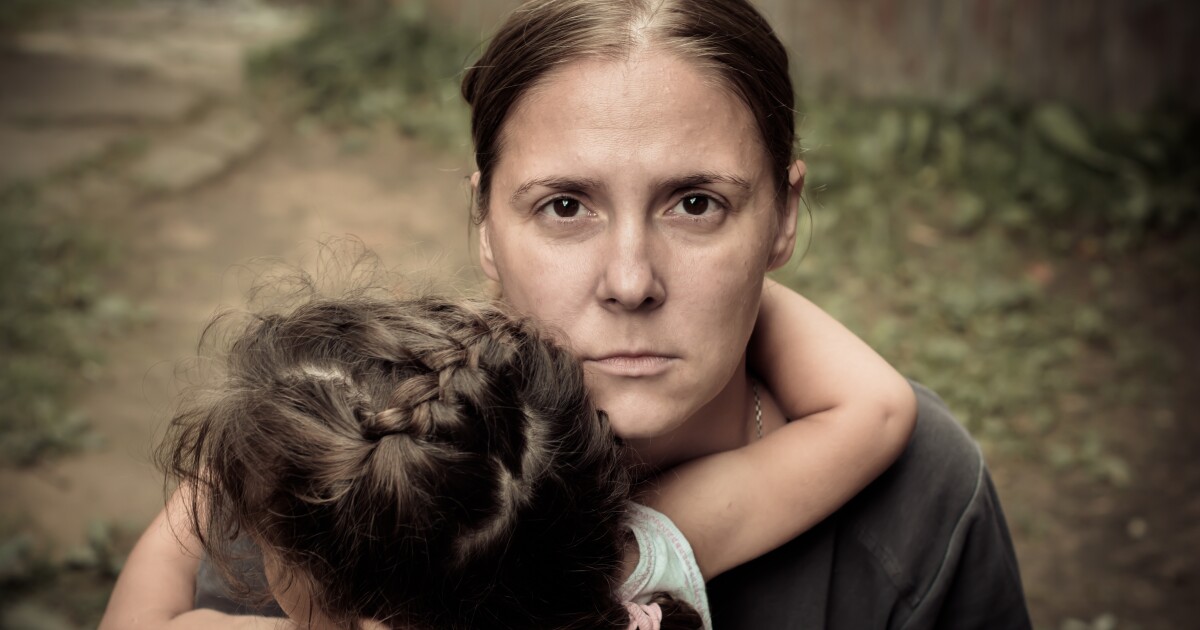 A new study found that progress made in the US over the past 25 years to reduce child poverty is in danger of stalling or being reversed.

The Robert Wood Johnson Foundation, a health philanthropy organization, has published a study showing that child poverty is on the rise after falling by 59% between 1993 and 2019.

Avenel Joseph, the Foundation’s vice president of policy, said pandemic-related enhancement of child tax credit and earned income tax credit programs, as well as food stamps, lifted three million children out of poverty by the second half of 2021, but Congress allowed the programs to expire.

“As a result, child poverty started to increase again and has now increased by more than 40%,” Joseph noted. “So we reversed all the progress we saw as a result of the temporary policies that were put in place.”

This is National Hunger and Homelessness Awareness Week, and Joseph said there is no separation between the two.

“Both hunger and homelessness are closely linked to poverty,” Joseph noted. “Lower-income people are having a harder time paying rent or buying healthy food, especially at a time when prices and interest rates continue to rise.”

Without new or expanded programs, she believes the generational cycle of poverty will continue.

“We showed them what it’s like to have consistent meals, a place to lay their heads, some stability,” Joseph noted. “And then, just with a sort of stroke of the midnight time, all that’s gone.”

Joseph added that the report also found that black and Latino children are about three times as likely to live in poverty as white children.

“For some in this country, there are so many barriers that have been put in place that it is impossible for them to reach their healthiest selves or even reach a state of well-being, let alone flourish,” Joseph argued.