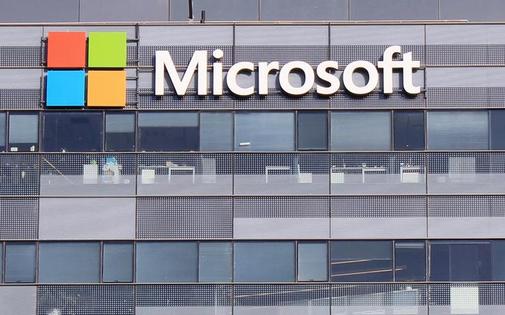 Microsoft has rolled out the production release of .NET 7, the latest version of the company’s cross-platform, open-source software development platform. The update brings performance improvements, C# language upgrades, and a range of cloud-native, container-based development capabilities.

The key themes of the release relate to allowing developers to write powerful web APIs and build cloud-native applications and deploy them on Linux. It also emphasizes developer productivity and project containerization, along with setting up CI/CD workflows in GitHub Actions.

Available November 8 at get.dot.net/7 for Windows, Linux, and macOS, .NET 7 is the third major release in Microsoft’s .NET unification journey. With .NET 7, developers can learn once and reuse skills with one SDK, one runtime, and one set of base libraries to build all kinds of applications, including cloud, web, desktop, mobile, artificial intelligence, and IoT.

Productivity improvements for developers cover areas such as container-first workflows. Also, developers can build cross-platform mobile and desktop apps from the same codebase.

For the C# 11 language, developers are supposed to write less code. New functions such as generic math are enabled, while coding is simplified with improved object initialization, raw string literals, and other capabilities.

Other highlights of .NET 7 include:

.NET MAUI, which debuted in September, had drawn the wrath of some developers who didn’t believe the technology was quite ready. But Scott Hunter, Microsoft vice president of product for the Azure developer experience, said this week that Microsoft has since improved .NET MAUI.

Prior to this production release, .NET 7 went through extensive preview and release candidate phases. .NET 8, likely in a year’s time, is expected to focus on similar themes, such as modern workloads, web APIs, and more seamless cloud-native development.