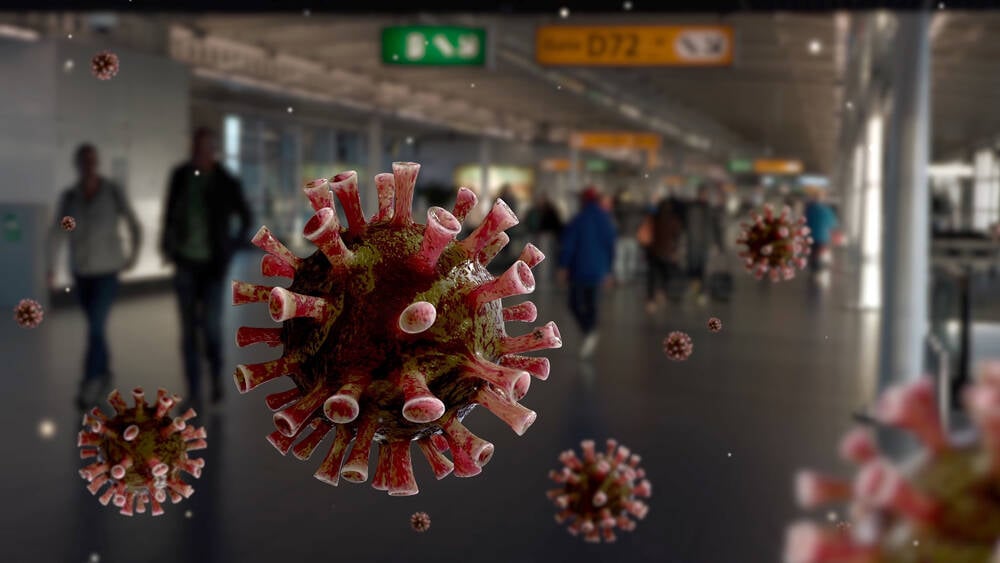 The Massachusetts Department of Public Health colluded with Google to secretly install a COVID-19 tracking app on the devices of more than 1 million Android users without their knowledge and without obtaining a warrant, according to a class action lawsuit filed this week by the New Civil Liberties Alliance.

The New Civil Liberties Alliance claims to be a “non-partisan, non-profit civil rights group.” The largest donors include right-wing supporters such as the Charles G. Koch Foundation and the Charles Koch Institute. In September 2020, the group represented a Virginia landlord who sued the Centers for Disease Control to allow him to evict tenants during the pandemic.

According to the legal complaint, the Massachusetts app gave the public health department, Google, application developers and others access to the media access control addresses, wireless network IP addresses, phone numbers, contacts and emails of the device owners, thereby initiating those parties into the personal information, location and movement of the owners. If Android users discovered and removed the COVID-19 tracer, the state’s health department would reinstall it on their devices, the lawsuit alleges.

“In short, DPH installed spyware that intentionally tracks and records movement and personal contacts on more than one million mobile devices without the consent and knowledge of the owners,” the lawsuit alleges. [PDF]. “By knowledge and belief, spyware still exists on the vast majority of devices on which it is installed.”

At least two dozen other states were also developing COVID-19 apps using Google APIs, but they used community outreach to encourage residents to voluntarily download the apps and sign up for contact tracing, the court documents said.

Massachusetts, they claim is “the only state to surreptitiously integrate the contact tracing app on mobile devices that DPH locates within its borders, without the owners’ knowledge or consent.”

This violates federal privacy of Android device owners and unreasonable search protections, as well as state computer crime laws, according to the lawsuit, which also names Massachusetts Department of Public Health Commissioner Margret Cooke as a defendant.

“The DPH of Massachusetts, like any other government actor, is bound by state and federal constitutional and legal restrictions on its conduct,” Peggy Little, NCLA senior litigator, said in a statement. “This ‘android attack’, deliberately designed to override citizens’ constitutional and legal rights to be free from government invasions of their privacy without their consent, reads like dystopian sci-fi — and needs to be quickly invalidated by the courts.”

As a result of the legal challenge, the plaintiffs are asking the court to, among other things, stop secretly installing the contract tracking app without device owners’ consent, and work with Google to remove the app in cases where the owner has not given permission and has chosen to download the tracer. They also want the court to rule that the tracking app’s “clandestine installations” violate state and federal protections.

The lawsuit is for the health authority to pay all costs and attorney fees associated with the legal battle, and a nominal $1 in damages.

When asked about the lawsuit, a Massachusetts Department of Public Health spokesperson said The register that the department has not received the lawsuit and is not commenting on pending litigation.