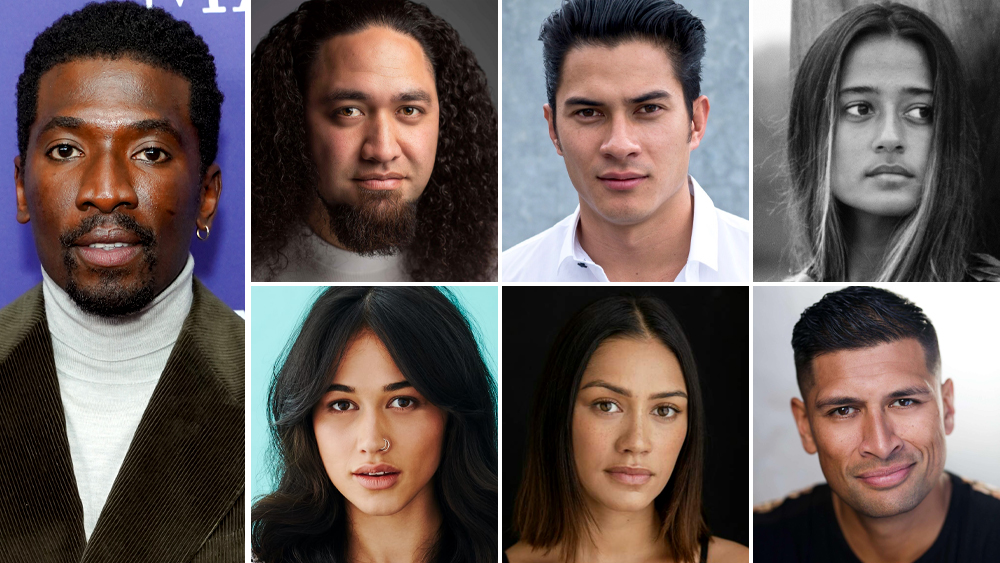 Created by Momoa and Thomas Pa’a Sibbett, the nine episodes Chief of War follows the epic and untold narration of the unification and colonization of Hawaii from an Indigenous point of view.

Tuhaka was the series leader of The Dead Lands, for AMC’s Shudder. He is currently seen in the Paramount feature love and monsters, opposite Dylan O’Brien and Jessica Henwick, as well as the feature film Big white. Tuhaka is represented by Lion Rock Management and Brave Artists Management.

Udom, which will appear next in Apple TV+s echo 3, is represented by Gersh and Luber Roklin Entertainment.

Goods, the credits of which include NCIS: Hawaii and In humans, is represented by The Kathy Muller Agency in Honolulu.

Finn recently guest-starred Magnum: PI and NCIS: Hawaii and the next one will be featured in the Showtime drama series Three Women. Finn is represented by Artists and Representatives and manager Brehan Fitzgerald.