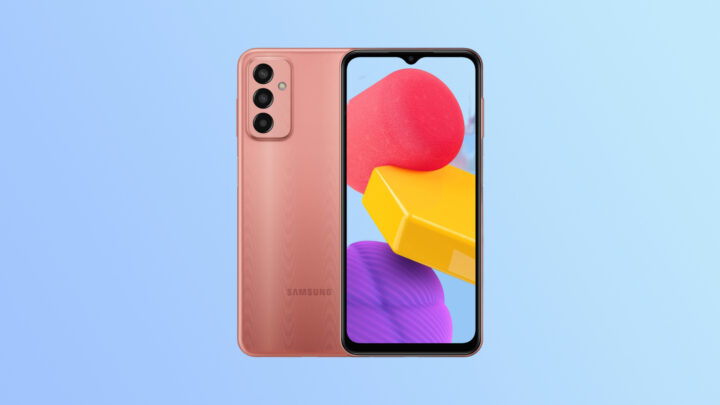 This is one of the first appearances of the Galaxy M14 5G, suggesting the phone’s launch is still a few months away, although you can never be sure with Samsung. According to the benchmark, the Galaxy M14 5G could be powered by the Exynos 1330 chipset.

The Exynos 1330 has two 2.4GHz cores and six 2.0GHz cores and the Mali-G68 GPU, and one of the variants of the phone should have 4GB of RAM to go along with the processor. On the software side, the benchmark mentions Android 13, meaning the Galaxy M14 5G could be one of the first Galaxy phones to launch with the latest version of Android as standard.

The specs revealed by the benchmark are more or less the same as the Galaxy A14 5G, although we’ll have to wait and see what other specs the two phones will share. It will also be interesting to see if Samsung launches an LTE version of both phones. We’d say no if we were guessing, especially as 5G networks have recently gone live in some markets where the M series is popular, such as India.

As usual, we’ll let you know as soon as we find out more about this particular new Samsung smartphone, so stay tuned.