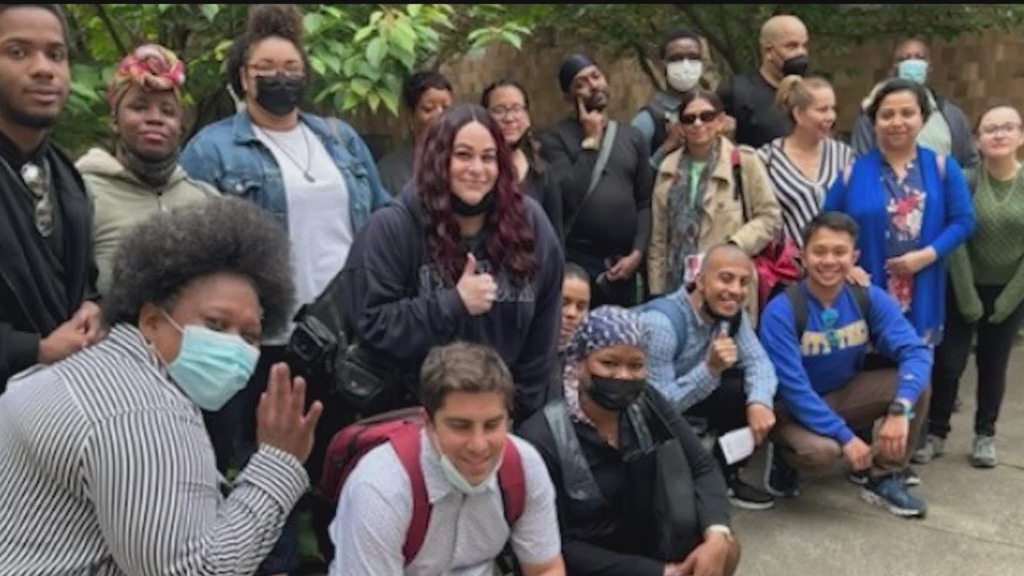 A job training program in New York City inspires people to use their mental health issues and trauma experiences to help others and get paid for it. It is an eight month program and there is a $5,000 stipend. Ben Jurney, with LaGuardia Community College, developed the program.

Luis De La Luz, 32, is one of 20 people who graduated in first grade from the La Guardia Community College program. Originally from Mexico, he now lives in Washington Heights and works in the Bronx. He has a new job and, he said, a new goal. De La Luz suffered from PTSD and depression. He never imagined that what he considered his greatest challenges in life would become his greatest asset in his new career.

Jurney described the program at LaGuardia Community College as a great stepping stone to a new career in mental health. They recruit ordinary people with valuable life experience.

People may not even realize how powerful sharing their story can be for someone who is going through a tough time. De La Luz is starting a Spanish language recovery group and hopes to continue helping his community.

They are recruiting for the next training class starting in January. To sign up or learn more, click here or email MHPeerSpecialist@lagcc.cuny.edu.