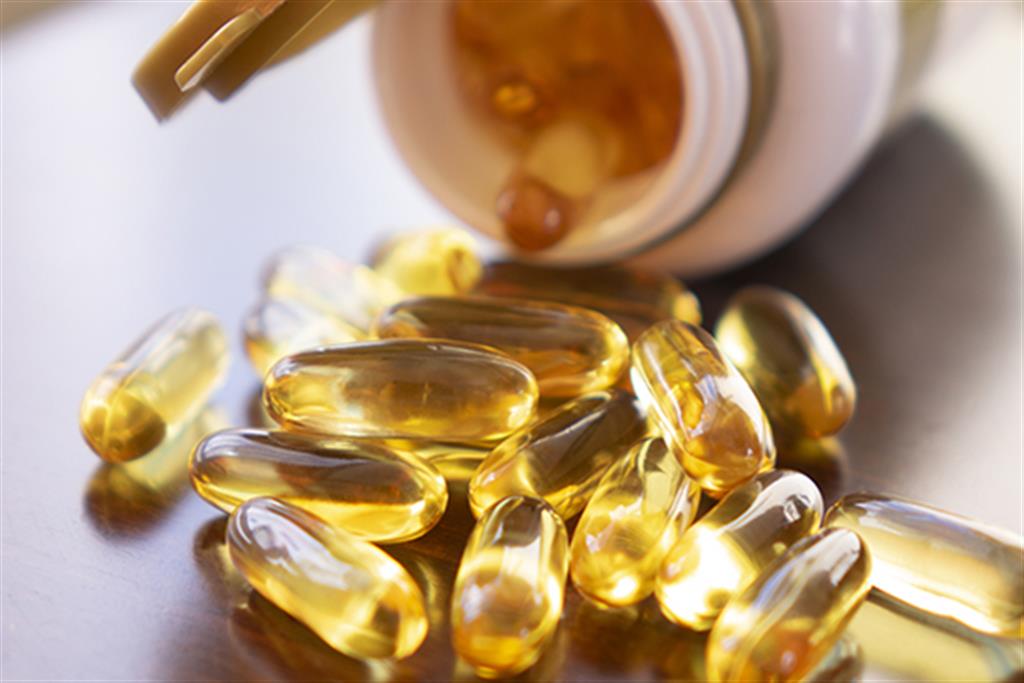 A study published by the FDA reported that 158 ​​percent of childhood poisonings in eight years involve Benzonatate, a drug sold under the brand name Tessalon.

Although cough medicines are prescribed for children ages 10 and older, most cases of accidental exposure involve children younger than five, the agency says.

Tessalon capsules resemble candy, which the FDA says is contributing to the increase in accidental poisonings, primarily among 10- to 16-year-olds.

The American Academy of Pediatrics suggested that cough medicines should not be given to children with asthma at any age because the ingredients can cause serious side effects.

The FDA also recommended consulting a pediatrician before administering any medication to a child.