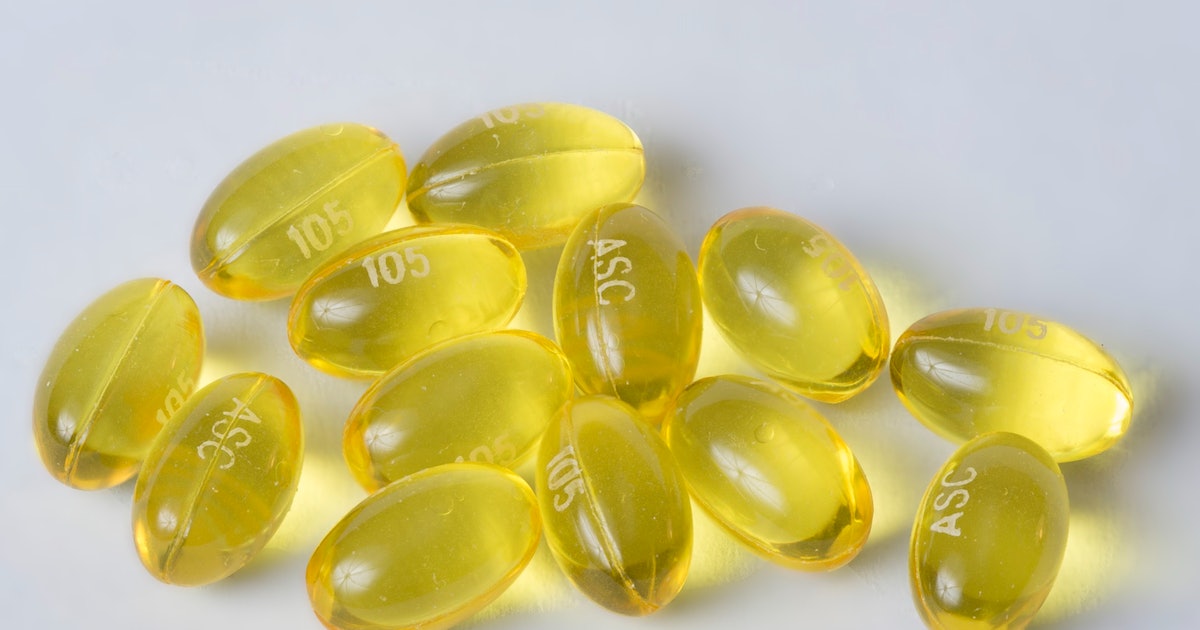 A new study published by the FDA found a 158% increase in pediatric poison control calls over an eight-year period associated with a popular cough medicine. Benzonatate, which is sold under the brand name Tessalon, is supposed to be prescribed for children 10 years old or older, and most accidental ingestions of the gel capsule happened in children who were five years old or younger.

Fortunately, the percentage of cases with serious or fatal consequences was low. Still, the FDA warns that inappropriate use of the drug — found in 59 cases in reports of intake by 10- to 16-year-olds — can lead to serious health problems, including convulsions, cardiac arrest and death. Symptoms of a possible overdose include restlessness, tremors, convulsions or coma.

The increase in calls for poison control coincides with public health efforts to curb inappropriate use of cough medicines containing narcotics, including opioids. According to the National Library of Medicine, benzonatate is the only non-narcotic prescription cough medicine available in the United States.

The report also serves as a reminder to parents to keep their own recipes out of reach and sight, such as in a locked cupboard with a shelf that is too high for young children. Tessalon comes in a clear gel capsule, which has a candy-like appearance, something the FDA believes plays a role in the increase in poison control calls.

It’s also a warning not to use leftover Tessalon like an over-the-counter medication to treat a child’s cough without checking with their pediatrician first.

Cough medications “should be treated like any other medication that can have serious side effects,” Dr. Nusheen Ameenuddin, a pediatrician at the Mayo Clinic in Rochester, Minnesota, told NBC News. “[This] means not giving it to children without specific medical instructions.”