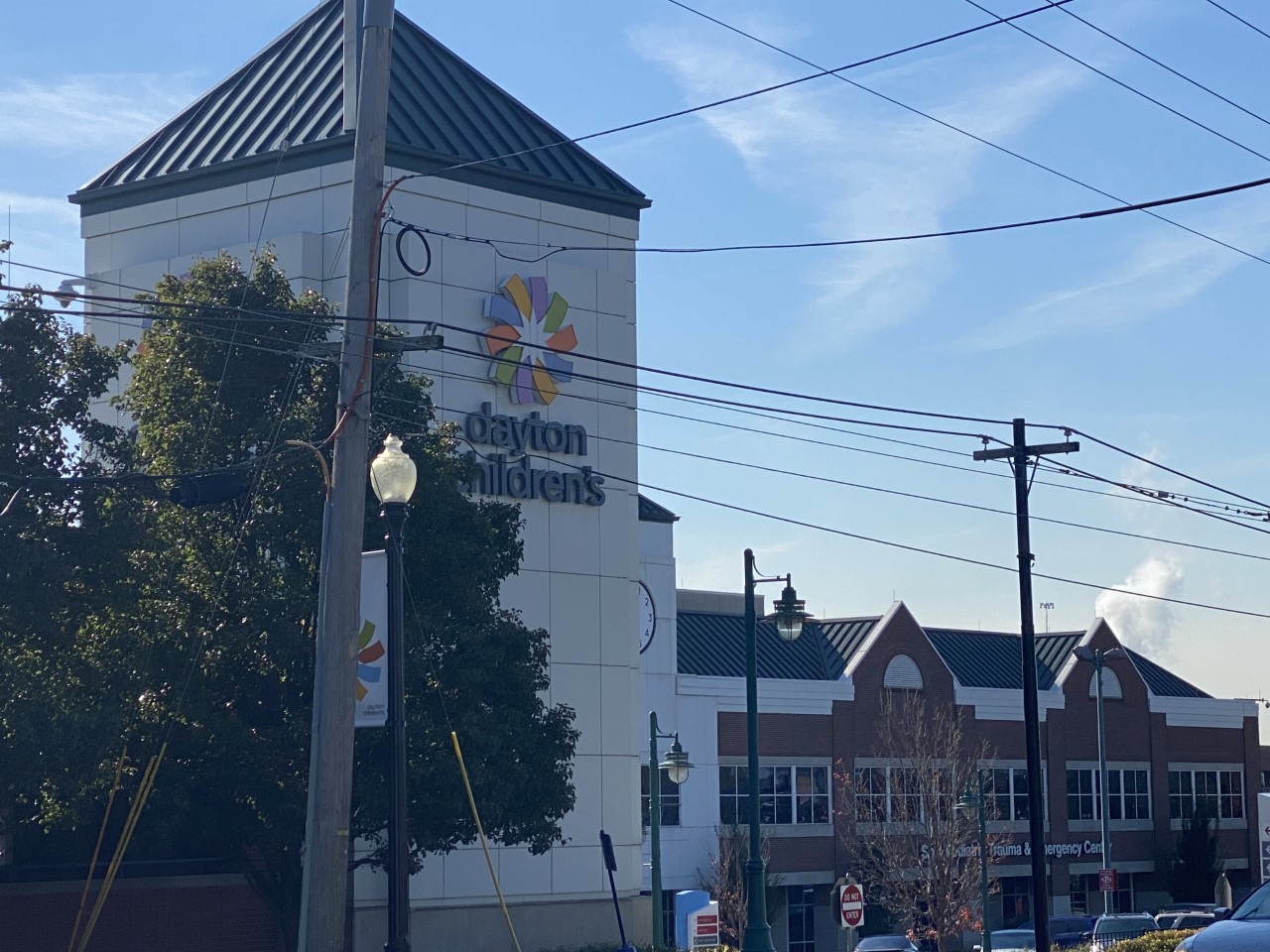 DAYTON, Ohio (WDTN) – Dayton Children’s Hospital says they are officially overcapacity for patients. However, they have promised never to turn away a patient, so they have to get creative to make extra sleeping places available.

“Having 45 patients with the same single virus is a big number,” says Pediatrician General Dr. Miri Lader, Dayton Children’s. “We’re out of capacity now, but that doesn’t mean we’re too full to accept patients, it just means we’re getting creative with making patient spaces.”

That creativity is possible thanks to the plans that were made when the hospital was built. It’s making a difference as the Dayton Children patient list continues to grow.

“When they built the building, they purposely had these kinds of spikes in mind,” Dr Lader said. “Our playroom has oxygen connections, so if it’s necessary, we’re willing to put patients in their own little slots in the playrooms.”

Dayton Children’s reports a significant spike in testing for RSV cases, nearly 600 positive tests compared to 100 last year. Even with the spike in RSV, flu and COVID cases, Dr. Don’t load that this is a real triple demie.

“What’s happening here is we have a bunch of patients with illnesses that we’re familiar with, know how to treat them, know how to support as patients get better, even with covid we have a much better understanding of what it’s going to do and getting patients ready for recovery, the problem is it’s all happening at once,” said Dr. Lader.

Dayton Children’s says there are only two reasons why your child might be hospitalized for RSV; if they have difficulty breathing or are severely dehydrated. Otherwise, they say most children can recover safely at home.