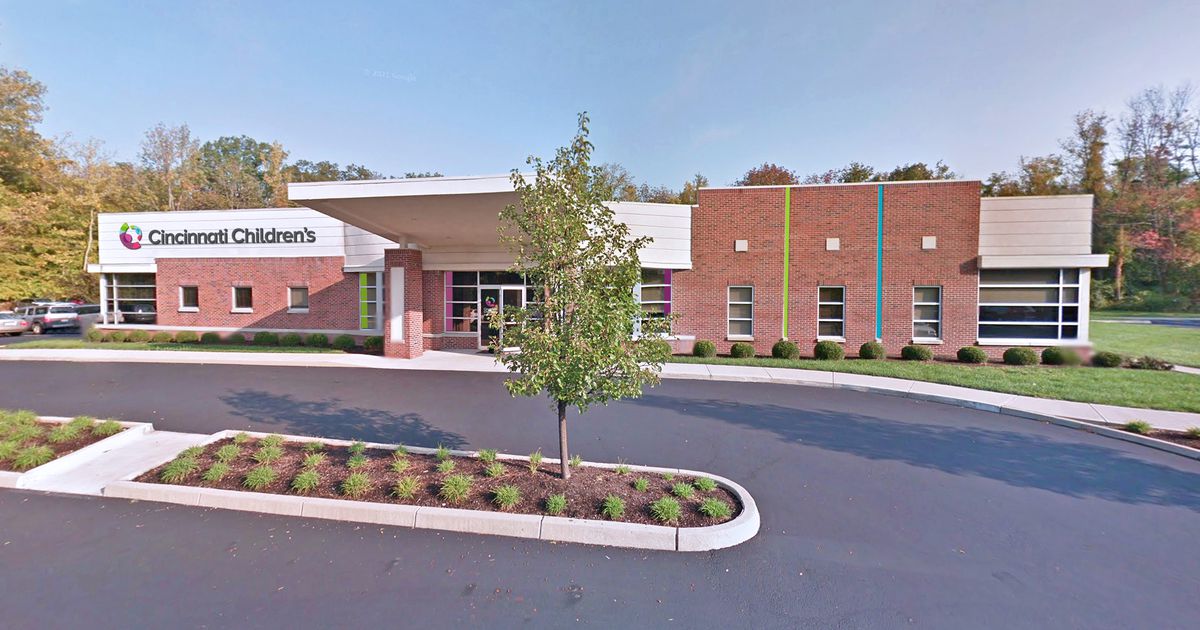 “The variety of subspecialty practices will make the location the first of its kind for Cincinnati Children’s in Montgomery County,” it said in a release. “Cincinnati Children’s already cares for thousands of patients in Centerville and Dayton through clinics in the surrounding areas, which the medical center has operated for decades.”

Patient appointments can be scheduled in late January, with the first patient scheduled for March 2023.

“We are making this investment in Cincinnati Children’s Centerville so that the children and families of Montgomery County can receive care from us closer to their homes,” said Dr. Steve Davis, president and CEO of Cincinnati Children’s, in the release. “Our goal is to deliver personalized care, as well as the best outcomes and value for patients and families across the region.”

The Centerville Building and 6.9 acres around it were purchased by Cincinnati Children’s. Further investments are being made in the renovation of the existing building of 12,990 square meters.

Located in a wooded area, the single-storey building was previously home to a private medical practice. Cincinnati Children’s is renovating the space to better accommodate pediatric subspecialties, the health system said.

The facility was built in 2007 in a way that allows for expansion, it said.

Hiring has begun for several jobs created by the opening of Cincinnati Children’s Centerville. In addition, specialists at the medical center will be stationed there or rotate to see patients.