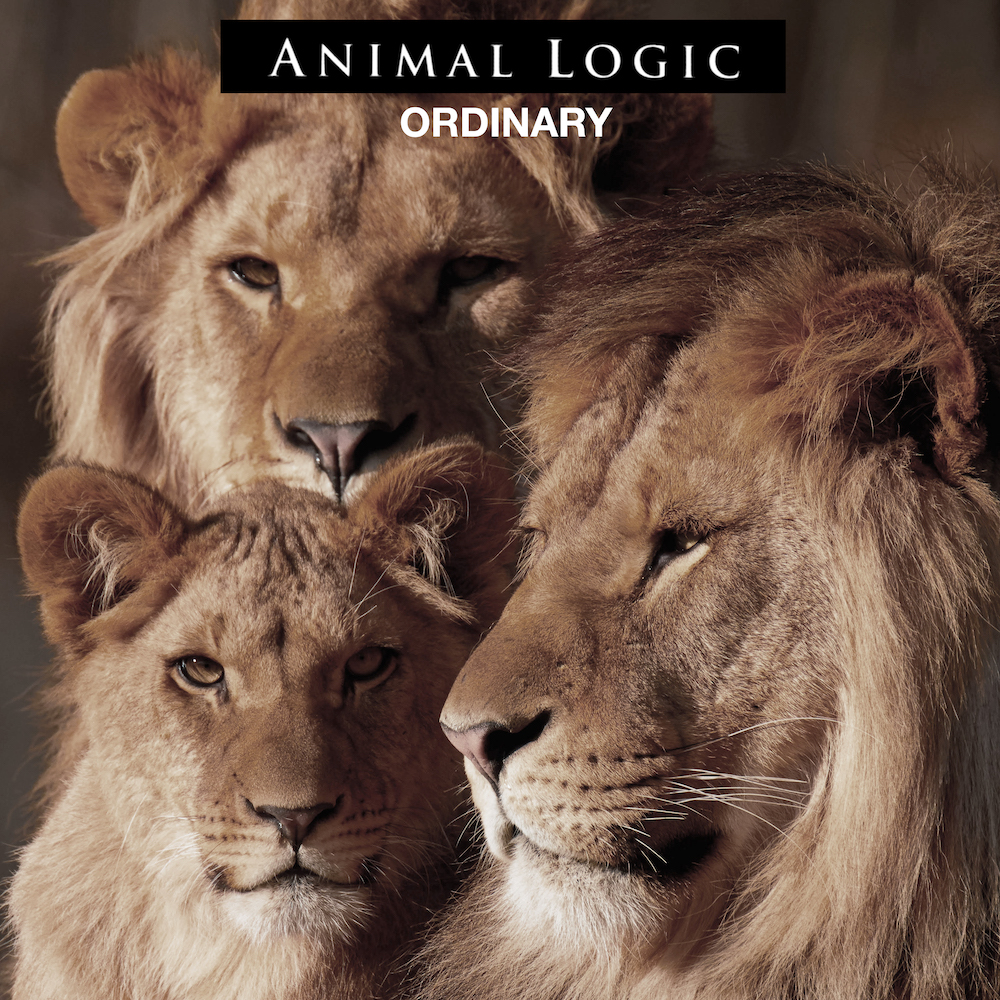 Animal Logic – jazz bassist Stanley Clarke, ex-police drummer Stewart Copeland and singer-songwriter Deborah Holland – released only two albums after forming in 1987: the self-titled 1989 album and the 1991 album Animal logic II. The trio kept in touch over the years, most notably reuniting in 2013 when they performed as part of Copeland’s Sacred Forest YouTube series. In 2020, Holland confirmed that Animal Logic has been working on material for a new EP, saying “We’re in the process of finishing five songs, although most of the work is now on Stanley’s shoulders and he’s got a crazy schedule so it may take a while.”

That all leads up to last month when the trio announced plans to release their first new songs in 31 years: “Can You Tell Me,” featuring Bela Fleck And The Flecktones’ Howard Levy on harmonica, and “Ordinary.” Both are out now – listen to “Can You Tell Me” and “Ordinary” below.