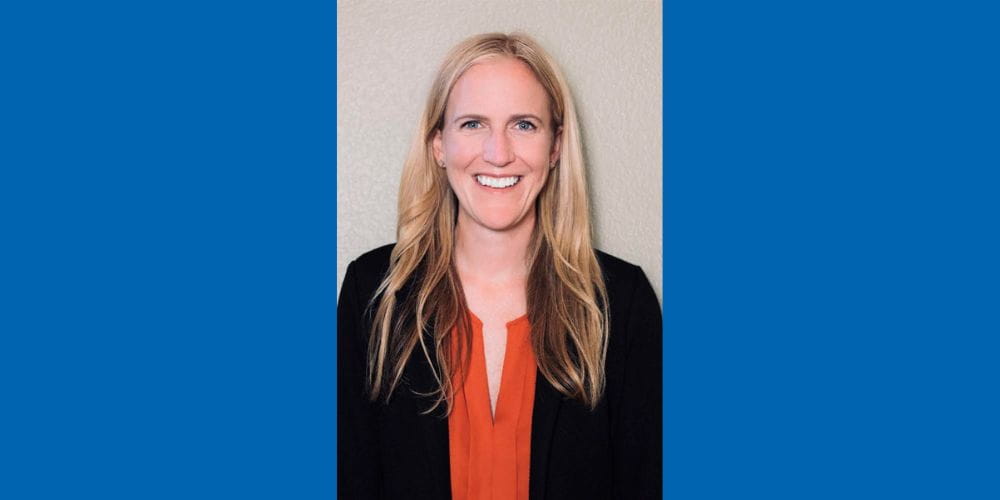 A public health researcher at the University of Texas at Arlington focuses her research on health disparities on a group of Americans who are often overlooked because of the way the US government collects information about race and ethnicity.

Most government forms do not list Middle Eastern/North African (MENA) as a category that someone can select when asked about their ethnic background, making it difficult to set aside federal funding that could help with the specific health needs of this population.

“At the national level, an incredible amount of information about this population is being missed,” said Tiffany Kindratt, assistant professor of exercise science and director of UTA’s Health Survey Research Lab.

Kindratt has signed a proposal asking the Centers for Disease Control and Prevention to add a MENA category to the National Health and Nutrition Examination Survey.

In Michigan, the state with the second largest MENA population (Texas has the third largest), the Count MENA In campaign was launched to raise awareness and create a category. In June, the White House announced a review of how federal data on race and ethnicity is collected and presented.

Kindratt says the goal is to have a MENA option available for Americans to select in the 2030 Census, something that could be accomplished by just adding a checkbox.

“Otherwise their health will not be recognized,” she said. “If you can’t separate them from another group, the resources they deserve aren’t available.”

Americans of MENA descent typically have a higher risk of cardiovascular disease, Alzheimer’s disease and related dementias, Kindratt said. Hair latest project focuses on maternal and child health in the MENA population. Her team looks at specific measures in pregnant MENA women, such as birth weights, smoking habits and whether they have taken certain preventive measures in accordance with a priority list from the Health Resources and Services Administration. The research team is also looking into whether children of MENA parents have health problems, such as developmental delays, physical ailments or allergies.