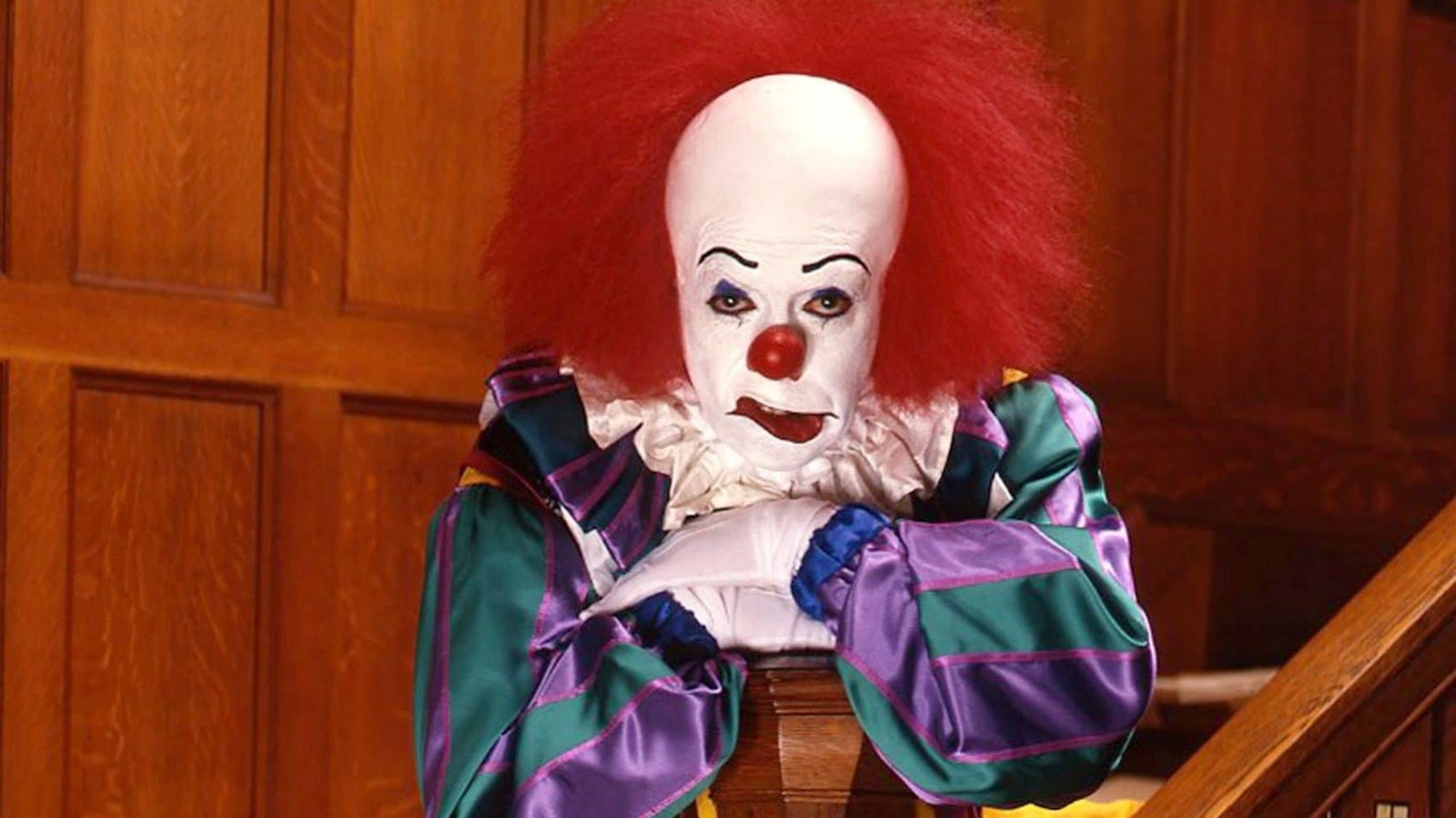 Already known worldwide for his iconic performance as Frank N. Furter in the greatest rock musical ever made, “The Rocky Horror Picture Show,” Curry had already appeared as the magnificent horned demon known only as Darkness in Ridley Scott’s “Legend.” another role that would prove to have a lasting impact. Curry spent six and a half hours in the makeup chair for “Legend,” compared to just a paltry three hours for Pennywise in “It.” Not surprisingly, when he talked to Fangoria (via Ear of Newt) after a long day in costume, he wasn’t too ecstatic about the idea of ​​prosthetics. “The most fun, I must say, is taking it off,” said Curry. “The moment they say I’m wrapped up, I pull the nose off.”

Originally from the theater, Curry also spoke about not being much of a horror fan personally, saying:

“Richard O’Brien, who wrote ‘Rocky“That was a lot, but it’s his obsession, not mine. I mean, I’m fascinated with movie villains – I enjoyed Lon Chaney – but in some ways I think horror movies are a little too far from the ghost. Personally, I think what’s most horrifying is the moment of decision behind someone’s eyes when they decide to kill someone, instead of a pint of blood and a pound and a half of latex.”

That’s a pretty common opinion, especially when it comes from an actor of Curry’s caliber who, oddly enough, is probably best remembered for his roles in horror or horror-adjacent projects. There’s definitely something timeless and sinister going on behind Pennywise’s eyes in Curry’s portrayal that taps into an ancient form of madness that goes way beyond classic clown makeup.