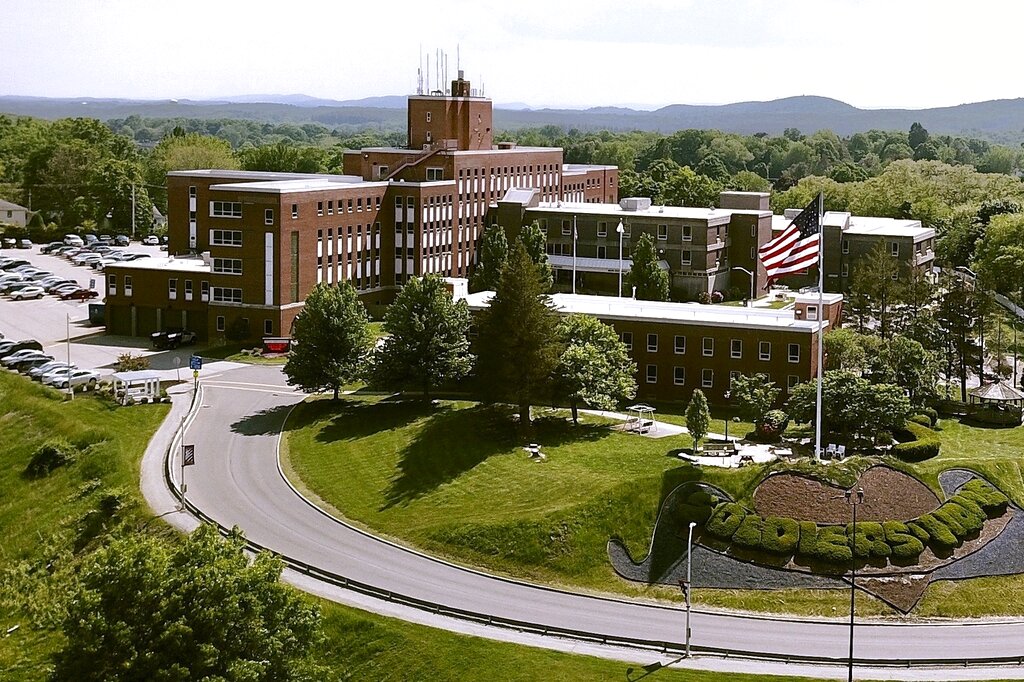 A federal judge has approved a nearly $58 million settlement in a class action lawsuit filed following the deaths of dozens of veterans who contracted COVID-19 at a Veterans Home in Massachusetts.

The coronavirus outbreak at the Soldiers’ Home in Holyoke in the spring of 2020 was one of the deadliest outbreaks in a long-term care facility in the US.

Attorneys for the plaintiffs said 84 residents died and about the same number fell ill. A total of 164 plaintiffs included veterans who tested positive for the disease and survived, as well as the families of those who died.

“The families are grateful that we were able to bring this case to a successful conclusion,” said Michael Aleo, a lawyer for the plaintiffs. “The trial of the case would have taken years.”

The original settlement amount announced in May was $56 million, but that was increased to about $58 million with the addition of three additional plaintiffs, he said.

Walmart has agreed to pay $3.1 billion to settle nationwide lawsuits over the impact of the prescriptions its pharmacies filled for powerful opioid painkillers.

The deal still needs to be approved by 43 states to go into effect. It also includes $78 million for Native American tribes.

Pharmacy chains CVS Health and Walgreen Co. each said they would pay about $5 billion over time to settle their lawsuits.

All told, the opioid crisis has been linked to more than 500,000 U.S. deaths over the past two decades. Other major drug manufacturers and distributors have already settled in some cases.