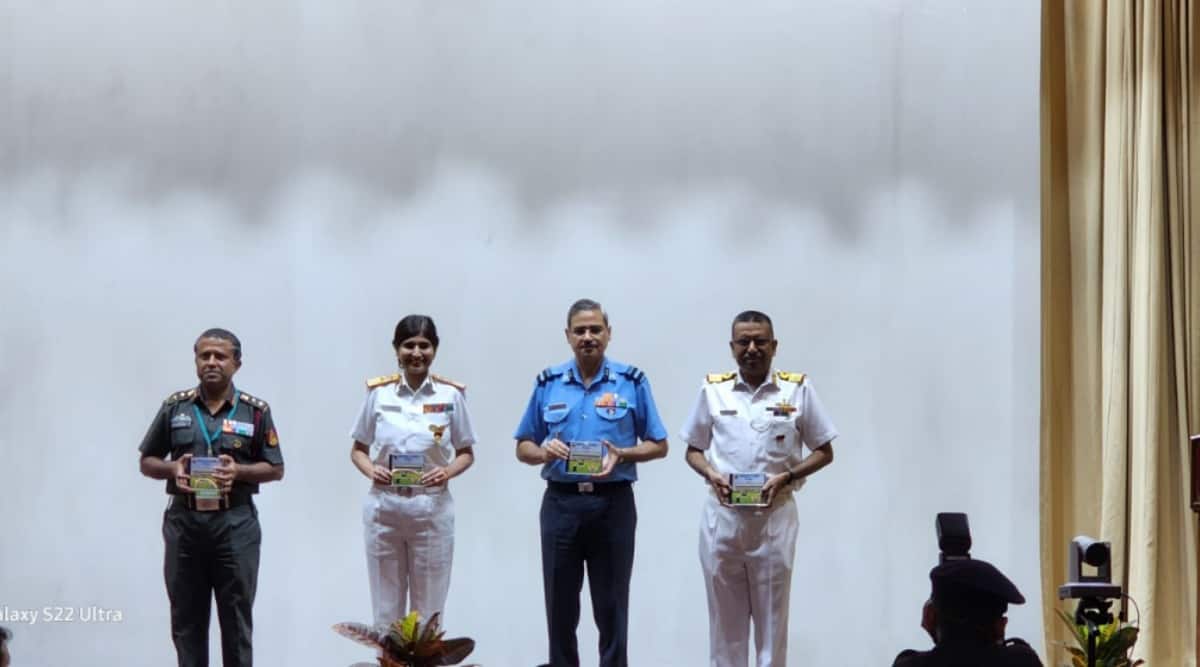 The Psychiatry Department of the Armed Forces Medical College (AFMC) in Pune held a two-day national conference on ‘Military Psychiatry on Psychological Resilience in Armed Forces: Future Directions’ on 11 November.

Vice Admiral Arti Sarin, VSM, Director and Commander, AFMC, who was the main guest, gave the inaugural address on the importance of building resilience in armed forces. Vice Admiral Sameer Saxena, who was the guest of honor, deliberated on different perspectives of resilience.

Surgeon Commodore Sunil Goyal (retired) gave a keynote address on ‘Resilience: Basics and Beyond of Bouncing Back’.

“The conference included seminars on biopsychosocial paradigms of resilience in national and international scenarios and strategies to assess and strengthen them,” the defense authorities said in a statement Tuesday.

More than 130 delegates from all over the country participated in the conference. (Express photo)

In addition to debates and presentations by residents and delegates, workshops were held on the operationalization of the Mental Health Care Act 2017 in the armed forces and on neuromodulation.

More than 130 delegates from across the country participated in the conference, which provided a broader understanding of various aspects of resilience and measures to build it in armed forces, the statement said.