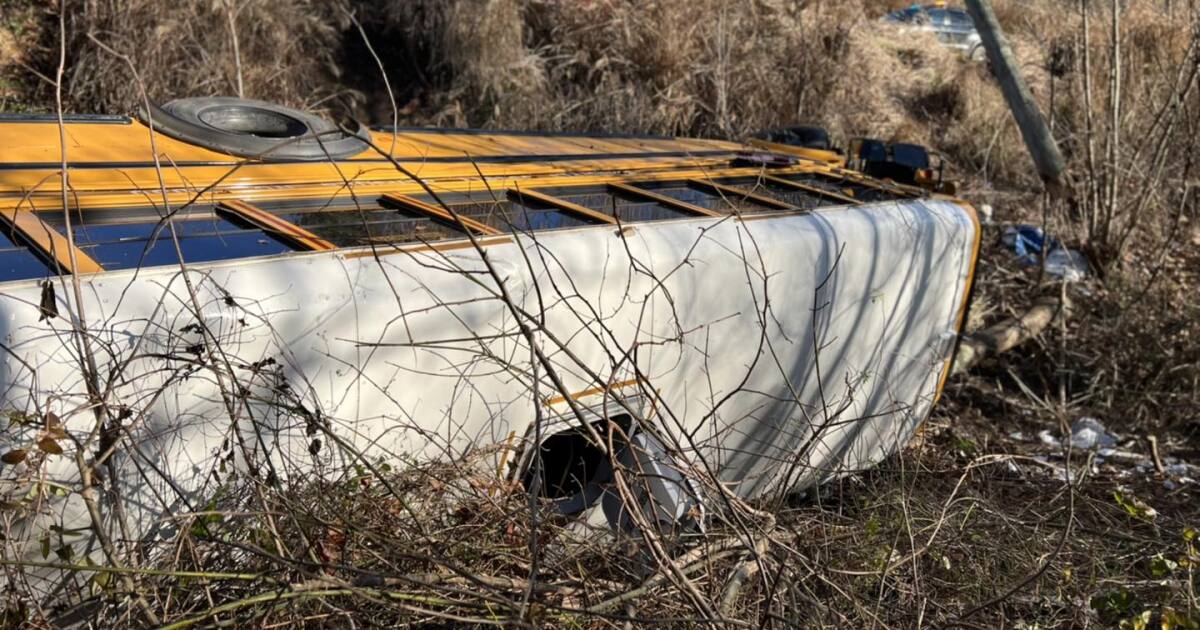 SALYERSVILLE, Ky. (LEX 18) — Public schools in Magoffin County are focusing on the health and recovery of the 18 students and a bus driver involved in Monday’s serious school bus accident.

On Tuesday, the school district released a statement on social media saying that 11 of the students involved have been treated and released from the hospital — the other students and the bus driver are still in medical care.

Justin Bailey, director of student facilities, says, “You have a number of students in the hospital. We try to maintain communication with them and, as a school district, make sure they have all the available resources they need.”

The school district continues to focus on the physical health of everyone involved in Monday’s accident, but they are also paying attention to the mental health of students and staff across the district.

Cameron Blanton, the district’s mental health therapist, says: “I think cases like this remind us that while there are physical aspects to a tragedy like this, there is also a mental aspect that many people are unaware of. let the students know that there are resources.”

The students on the bus ranged from elementary school age to high school age. The district psychologist says it is essential after such a big event that students and staff feel they can share their concerns and feelings.

The district school psychologist, Barry Adkins, said: “The worst thing that can happen to someone when something like this happens is that it gets bottled up and they don’t know if it’s going to happen, they can see it happening and they worry, they’re afraid it could happen to them. And so we really want to reassure everyone that the school system staff people care about the kids.”

Adkins also encourages parents and families to continue the conversations at home. These district leaders say they know there is likely to be widespread concern about school bus safety, but they want to reassure families that safety always comes first.

Bailey says, “Those concerns will just be there and it will always be in the back of our minds. It will be there for a while, but I would say I still think the school bus system across the state is the most, one of the safest ways to ensure that our students go to school.”

These district leaders share that there has been an outpouring of support from communities across the state – asking for continued prayers and support as they move forward.

On Tuesday, Magoffin County School District leaders shared that districts and communities across the state are wearing maroon today in support of their district.