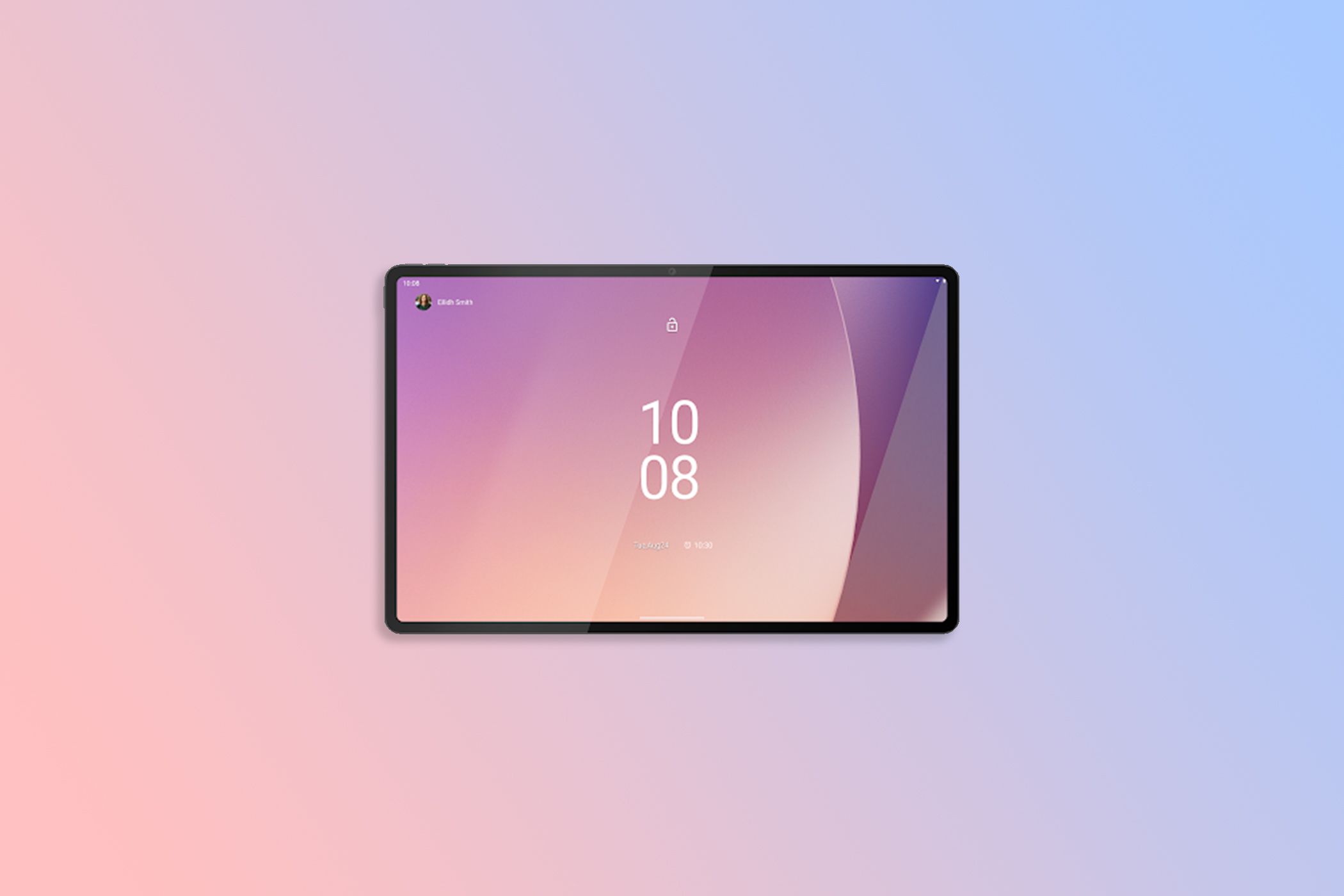 The listing reveals the design and some hardware specs

Following the success of the Tab P12 Pro, Lenovo seems to be gearing up to launch a new flagship Android tablet. While the company has yet to make an official announcement, a new tablet called “Lenovo Tab Extreme” has made an early appearance on the Google Play Console.

The Play Console listing for the Lenovo Tab Extreme (model number TB570FU) includes an image of the tablet and reveals some specs. The image confirms that it will have a large screen with symmetrical bezels, a selfie shooter hidden in the top bezel, the volume rocker on the top edge and a power button on the left. Unfortunately, the listing doesn’t include images of the tablet’s back panel, so we don’t have any details on the rear camera’s design and arrangement.

The listing further adds that the Lenovo Tab Extreme will have 8GB of RAM and will run Android 13 as standard. If so, it could be the first Android tablet to launch with Android 13 if it lands before Google’s upcoming Pixel tablet. Unfortunately, we don’t have information from Lenovo about the launch, so we can’t say for sure if it will arrive before the Pixel Tablet. But given that it’s already made it to the Google Play Console, it’s safe to assume that Lenovo could announce it in the coming weeks.

What do you think of the Lenovo Tab Extreme based on the above specifications? Would you buy a Dimensity 9000 powered Android tablet over one with a flagship Snapdragon SoC? Let us know in the comments below.