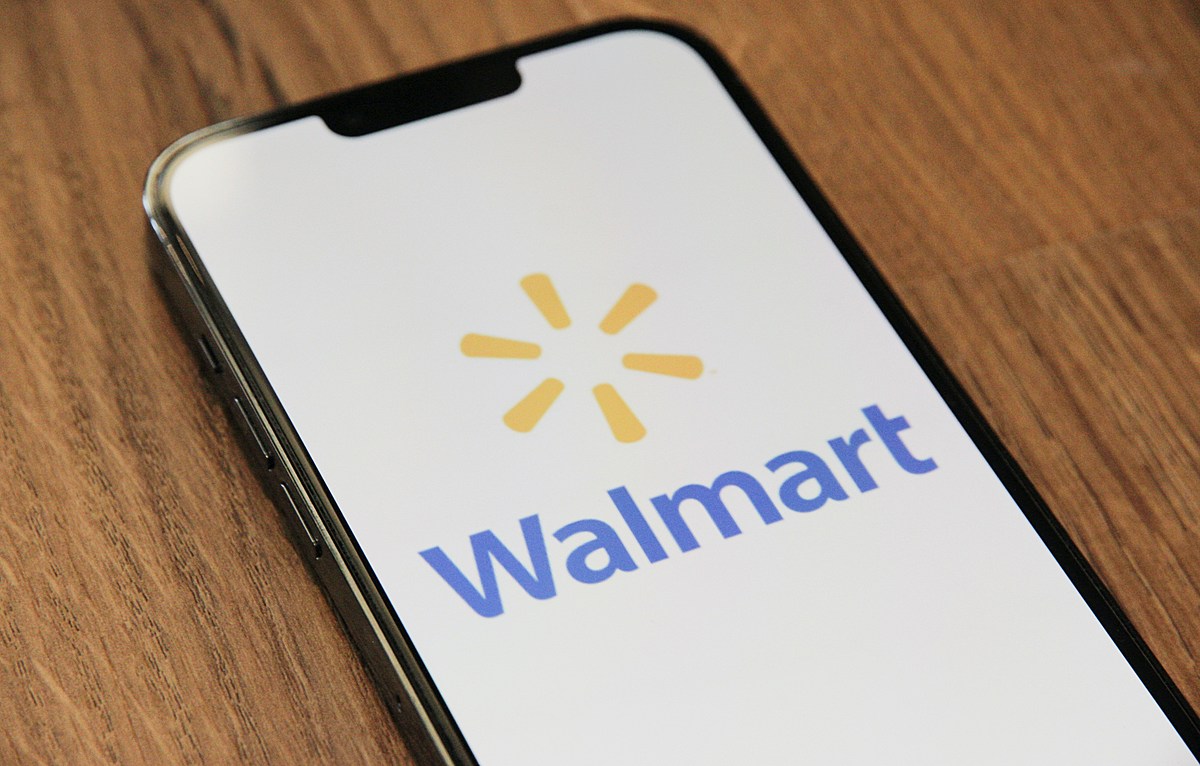 Much attention has been paid to the recent opioid crisis. Actually, it is not a recent problem, it has only recently been elevated to the status of ‘crisis’. And for good reason. But who is to blame? A group of several state attorneys general has a pretty good idea.

For the second time in as many days, outgoing Iowa Attorney General Tom Miller has announced a major settlement with the huge company that is a household name. This time that company is Walmart.

In a press release sent to this station, Iowa’s AG confirmed that the state will receive $19.9 million from Walmart as part of a multistate settlement with the big box retailer over its alleged part in the opioid crisis.

Too many lives have been lost or destroyed by the opioid epidemic. My fellow attorneys general and I hold accountable the companies that caused and fueled this crisis.

Miller made sure it didn’t give the impression that Walmart was in legal trouble,

This deal with walmart adds to the important progress we have already made through our settlements with opioid manufacturers and distributors.

The settlement with Walmart includes:

Iowa was part of a 43-state effort, and other states have yet to approve the settlement. Miller indicated that a settlement with CVS and Walgreens may be next.

$1.3 million seems like a good deal for this Iowa farm

Do you think this farm is really worth that $1.3 million?