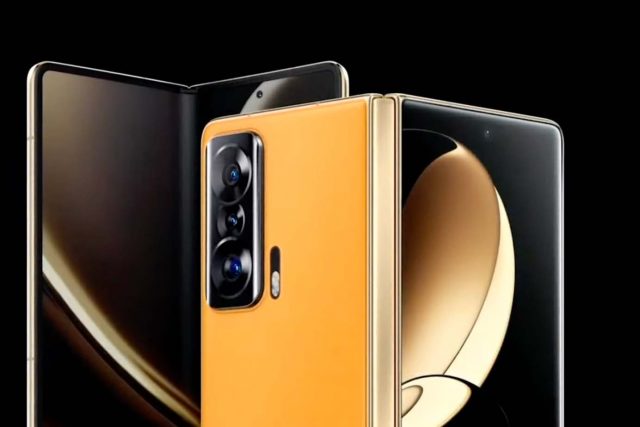 The growing adoption of Android-powered foldable smartphones has certainly been an interesting development in recent years, with major brands such as Samsung, Microsoft and Huawei each having their own take on how foldable smartphones should look and function. That said, it looks like Honor is about to launch its latest entry in the foldable smartphone market, the Honor Magic Vs. 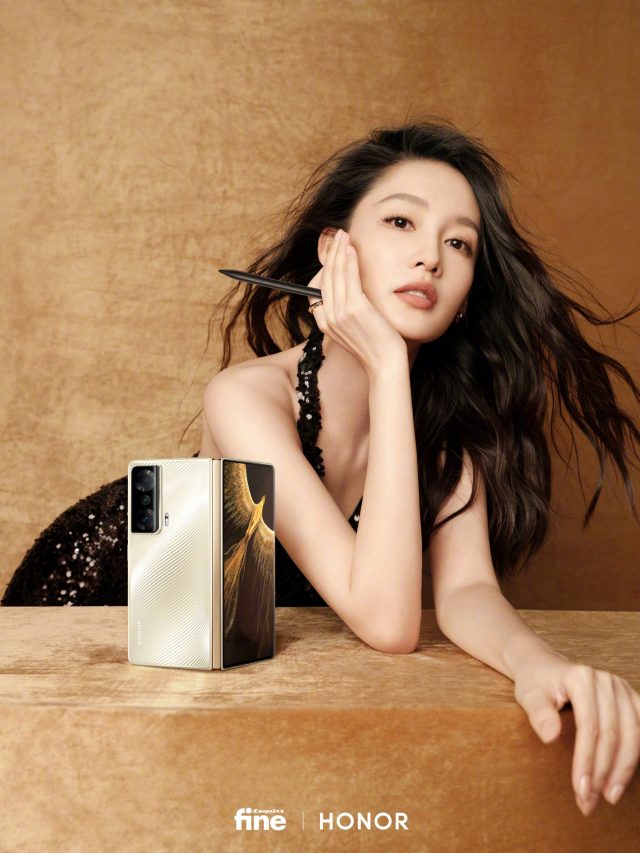 According to teaser images from the Chinese brand, Honor’s successor to the Magic V will come with a triple camera setup accompanied by a selfie camera embedded in a display with similar specs to the Magic V. That said, we may see a upgrade in terms of internal specs, such as a Snapdragon 8+ Gen 1 chipset taking over from the 8 Gen 1 on the previous model.

In addition, the device may get a bigger 5,000mAh battery, which is bigger than the 4,750mAh unit in the Honor Magic V. It’s rumored to keep the same 66W fast-charging feature, though of course there’s nothing “fully official” on it. this moment. this point, unless Honor says so.

The device is expected to be announced on November 23 along with the Honor 80 series phones which will come in several variants including a base model Honor 80, Honor 80 Pro, Honor 80 Pro Plus and Honor 80 SE.