Aspyr Media brought the New Frontier Pass to Civilization VI (Free) on iOS after it debuted on other platforms. If you haven’t kept up Civilization VI on mobile, it debuted for free on iPad a while ago. Since then it has been updated with new DLC and expansions including the universal update and much more. The iOS version has always been behind consoles, but today 2K announced a new set of content coming to iOS alongside the PC and macOS versions. This is the new Leader Pass that will release six DLC packs on PC starting next week. This one Civilization VI Leader Pass is free for owners Civilization VI Anthology on Steam, but sold separately for owners of the game on the iOS and Mac App Store. Watch the Leader Pass trailer below: 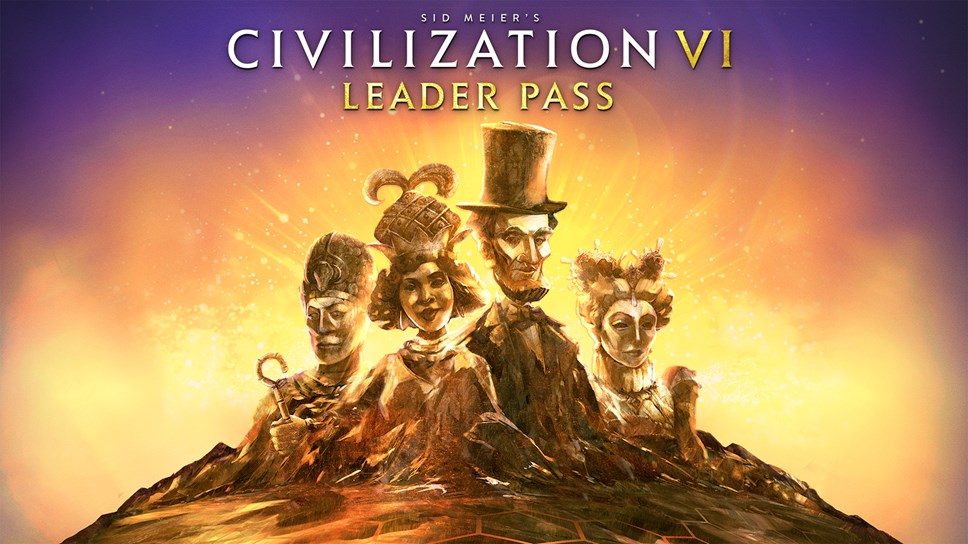 Some of these require access to previous DLC or expansions. A price point has not yet been announced for iOS or macOS. Check out the official website for the Leader Pass here. Aspyr has yet to confirm whether the release schedule will be the same for iOS and PC platforms, but I hope the iOS and iPadOS versions get fixes for in-game downloading, as well as good visuals and performance support. If you haven’t played the base game or previous expansions, read our first iPad review here and my updated review of expansions and more here. I’ve also reviewed the content of the New Frontier Pass and the state of play in 2021 on iOS here. You can try Civilization VI free on the App Store for iOS here. We named it our Game of the Week when it came out. Have you already tried the game on iOS or another platform and are you planning to buy the Leader Pass?