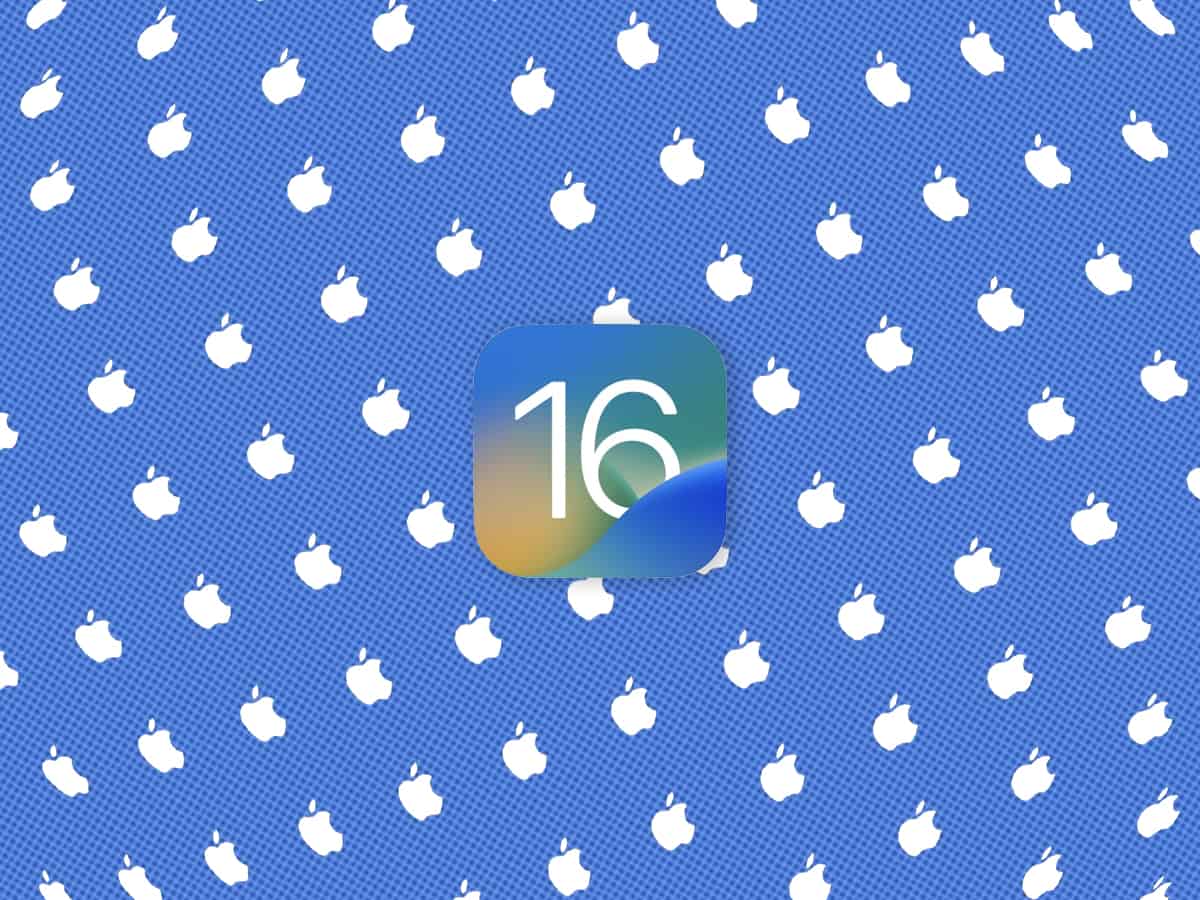 San Francisco: Apple has released its third iOS 16.2 beta, which allows users to disable backgrounds and notifications from appearing on the iPhone’s always-on display.

By default, the iPhone 14 Pro’s always-on display shows a faded version of the background with notifications at the bottom, 9To5Mac reports.

The option of the new feature can be found in the “Display & Brightness” menu of the “Settings” application.

If the user disables the wallpaper and notification features, the device’s always-on display shows a pure black design along with the lock screen widgets and the time, the report said.

Meanwhile, the tech giant had started working on a new “Custom Accessibility” mode for iOS 16.2 to provide a streamlined user experience.

The new mode would replace a more streamlined interface for Springboard, the primary iOS interface.

It aimed to make the iPhone and iPad interface easier to use for users who might find it too complicated.