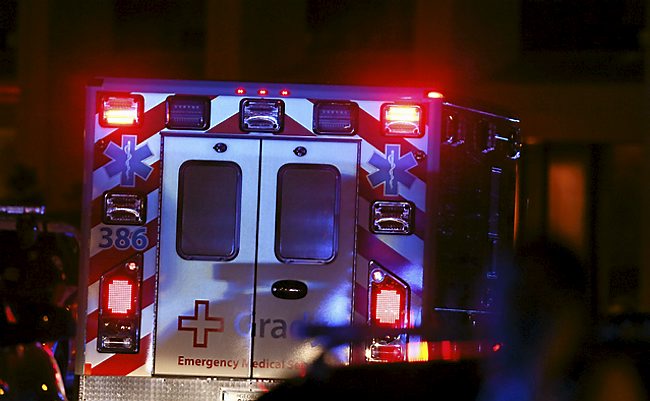 A 43-year-old man who was hit by a car while crossing an intersection in Apple Valley in the early morning hours of Oct. 30 has died of his injuries, authorities said Tuesday.

Officers dispatched to the intersection around 2:15 a.m. found Ronning lying on the road, police said. Officers provided medical care at the scene before Ronning was taken to hospital in serious condition.

The 32-year-old woman driving the car and her passenger, a 33-year-old man, were not injured.

Police said they reported driving west on 42 County Road and approaching the intersection with a green light. Ronning then attempted to cross the highway from the south and was hit.

The collision is still under investigation, police chief Nick Francis said Tuesday. Drunk driving is not suspected, he said.

Ronning worked as a broker at Realty Group. “The world has lost a great man,” the company wrote in a Facebook post on the day he died.