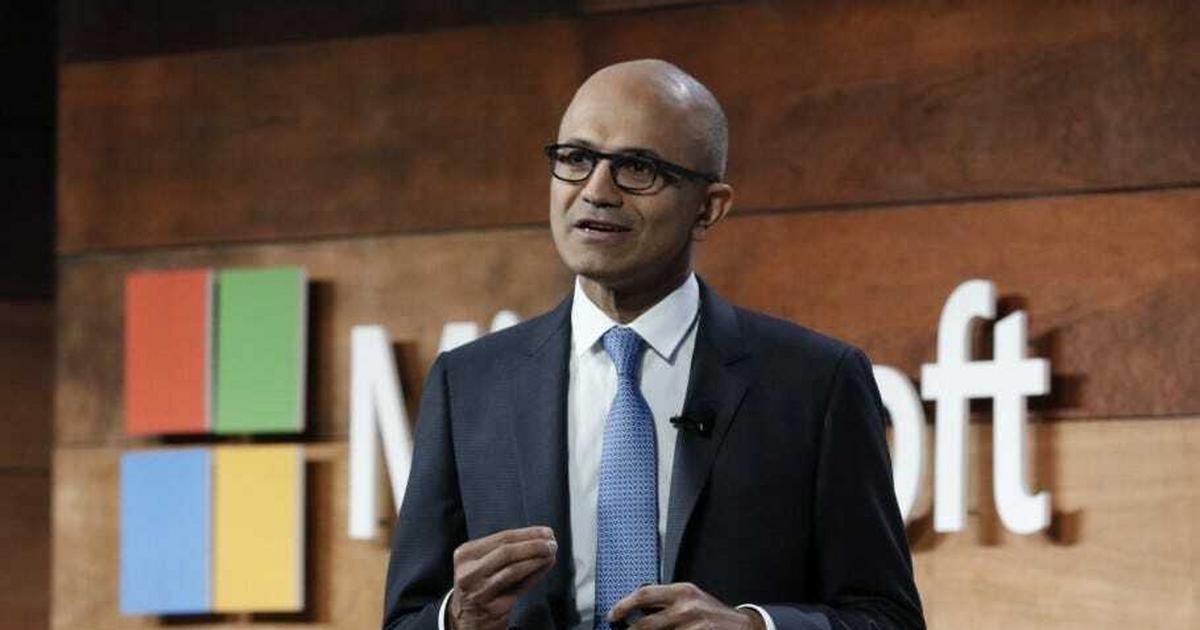 Earlier this year, the company hired law firm ArentFox Schiff to conduct an investigation into its policies on sexual harassment and gender discrimination, including how it handled allegations against Bill Gates, following a 2021 shareholder proposal. Insider’s report on allegations of widespread misconduct — including sexual harassment and verbal abuse — by Microsoft executives led to an internal review of the company’s handling of complaints against two executives named in the story, HoloLens co-creator Alex Kipman and cloud executive Tom Keane.

“Because of the high volume of complaints against these Corporate Vice Presidents,” the report states, referring to Kipman and Keane, “there was at least a perception and some degree of evidence that they engaged in inappropriate behavior towards female employees that had could be addressed sooner than it was.”

At the time, employees told Insider that Kipman and Keane seemed untouchable because of their perceived value to the company. Both resigned this summer following the Insider report.

The company’s recommendations to Microsoft include “taking steps to minimize the perception that senior leaders are not being held accountable.” “There is and was a perception among some employees that the company tolerates and to some extent protects high-performing senior executives who may engage in inappropriate behavior,” the review reads in a section on Insider’s report.

According to ArentFox’s report, Microsoft provided the company with documents related to allegations of misconduct by Kipman and Keane from 2021 and earlier. The company did not investigate the allegations, but reviewed the results of Microsoft’s own investigations into the allegations and found that the company could have addressed inappropriate behavior sooner.

ArentFox’s review found that “several people” from Human Resources, Global Employee Relations, the Employee Relations Investigation Team and the Workplace Investigations Team “had knowledge of several allegations against these executives, it didn’t appear that any of them had all the knowledge of all allegations, which may have been helpful in addressing the situation earlier.”

Microsoft said it would implement reforms, including reviewing anti-harassment and anti-discrimination policies, and expanding training for senior leaders and executives, “to emphasize that senior leaders will continue to be held accountable for substantiated policy violations and conduct issues .”

Are you a Microsoft employee or do you have insight to share? Contact the reporter via the Signal encrypted messaging app (+1-425-344-8242) or email (astewart@insider.com).