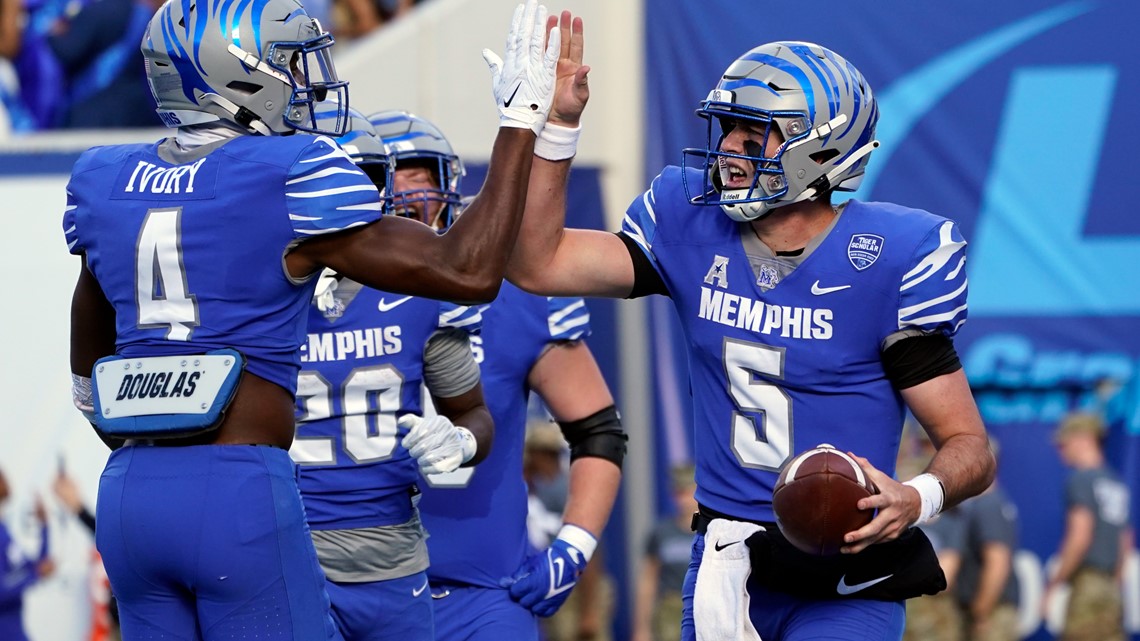 Howard kicked a 49-yard field goal in the first quarter to put the Tigers at a 10-3 lead and added 31 more yards when time expired in the first half. He connected from 44 yards in the final minute of the third quarter and added a 32-yard kick with 32 seconds left in the game.

Memphis lost possession on the first possession and Tulsa turned it into a 24-yard field goal from Zack Long to open up a 3-0 lead, but the Tigers went 23 straight and opened up a 23-3 lead on fourth bedroom.

Braylon Braxton put Tulsa in the end zone with a 13-yard pass to Keylon Stokes with less than six minutes left in the game.

The game was stopped several times because field fights and Memphis had a player ejected with 1:16 left in the game after punching a Tulsa player after a play was killed.